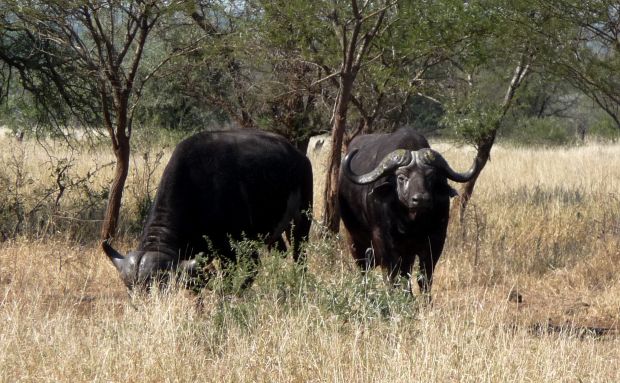 CHINA, Beijing. China has finally agreed to remove restrictions on beef export from India. A top official in the Commerce ministry said Beijing, which has sent quality inspection team to India earlier to examine buffalo meat facilities, has cleared 14 abattoirs for importing meat from here. Making China agree for direct import of bovine meat from India has been a top priority for Indian government since Narendra Modi government took over in May 2014. This was reported by the Indian Express.

Officials said China has been buying Indian beef from Vietnam in the last few years and New Delhi was not getting any advantages in terms of changing the bilateral trade. Sources said Ministry hopes that the export of beef would make a considerable change in the bilateral trade deficit. India’s trade deficit with China increased to $52.69 bn in 2015-16 from $48.48 bn in the previous financial year.

China signed an MoU for importing bovine meat from India in 2013 during Premier Li Keqiang’s visit, but has not lifted the restrictions yet. “After moving at a very slow pace, finally they have cleared 14 centres for its import. This is a positive move and we hope once the restrictions are over, they will clear more centres. Indian buffalo meat – mainly of water buffalo – is considered to be cost competitive and much better quality than what’s exported from countries like Brazil,” said the official. The country has exported 13,14,158.05 MT of buffalo meat products to the world for the worth of, Rs 2,6681.56 crore and the main export destinations are Malaysia, Egypt, Saudi Arabia and Iraq apart from Vietnam.

With the world’s largest population, China’s consumption of meat has been rising. According to the NGO WildAid, Chinese would consume nearly half of world’s beef by 2030. It also says the average Chinese eats around 170 g of meat per day, up from less than 30 g in 1978. “Its a huge market for India. We have been working really hard on it,” added the official. Last year, Beijing has lifted a 13-year complete ban on import of beef from the US.