Cherkizovo back to "normal" profits

Cherkizovo back to "normal" profits 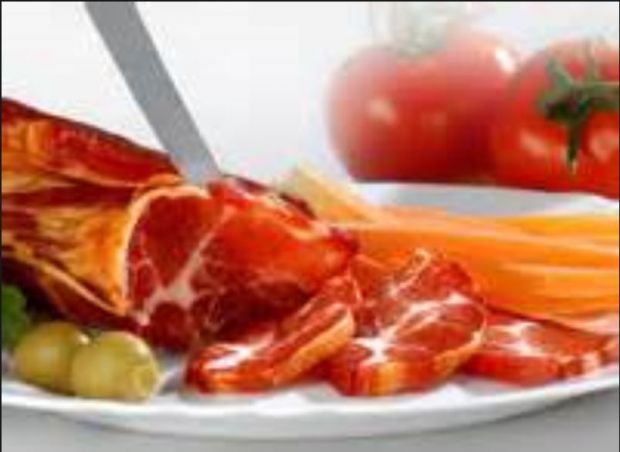 Russian meat processor Cherkizovo said it has returned to "normal profitability" in the first half of the year amid more favourable market conditions.

A spike in grain costs and a fall in pork prices hit Cherkizovo's results in the first half of 2013. However, the London-listed group today reported a recovery in profits and higher sales for the first six months of this year.