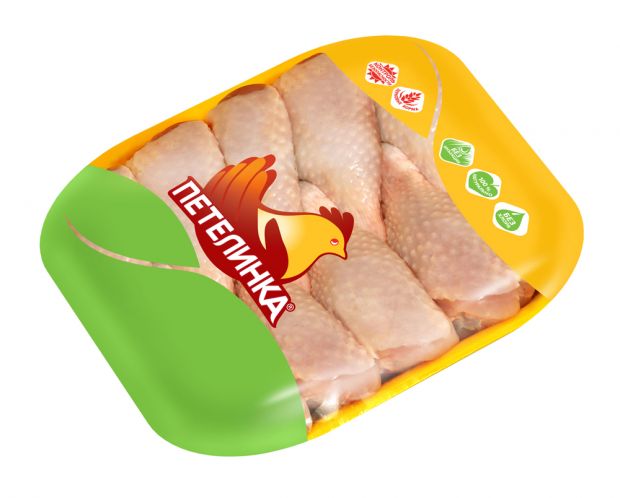 These are the highlights of the report:

● Construction is underway of new broiler farms in the Moscow and Lipetsk regions. These farms will become operational in 2014.

● Petelinka brand recognized as "The Product of the Year"; new marketing campaigns and branding initiatives helped to increase the share of branded poultry products in sales.

● All new pork complexes are fully stocked with sows and fully operational. The company had increased number of piglets born by 500000 with the same number of sows as in 2012.

● The company installed a new semi-cooked products line"Cherkizovo Express" worth $20 mill. on its Moscow CHMPZ plant.