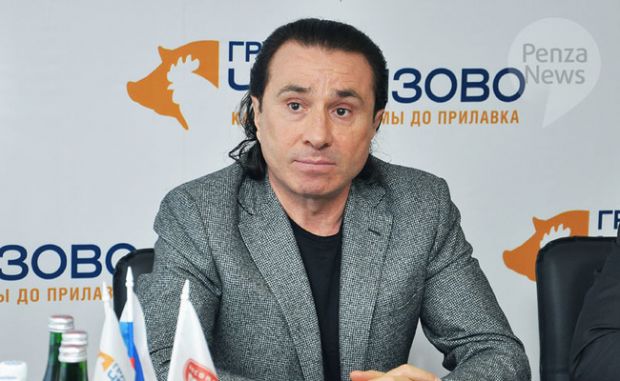 
The deal could ultimately lead to Igor Babayev, who – with other family members – already owns 65% of the Moscow region-based company, to acquire 100% control. However, Russian media reports have suggested that the family may re-sell part of this enlarged stake to strategic investors.

The corporation produces chicken meat, pork and meat products in facilities in central, southern and western Russia. According to data from Russia’s Ministry of Agriculture, Cherkizovo’s 2016 volume sales grew by 9% year-on-year to 903,000 t, while total revenue for the same period increased by 7% to $1.3 bn. Cherkizovo’s capitalisation is currently estimated at $929 mill.

A spokesman for Igor Babayev has already confirmed that the businessman, together with his partners, will complete the deal in the coming weeks. He added that the acquisition would cost $21.70 per share.

The Babayev family holdings are formally held by a fund managed by the UK-based MB Capital Europe investment group, which is itself partly controlled by the family. Minority shareholdings include 4.89% owned by the Norges Bank (Norway’s central bank), while 8% is control led by Grupo Fuertes, Cherkizovo’s Spanish partner.

The deal will be a subject to approval by the Russian Federal Antimonopoly Service (FAS) – although it is not expected to raise objections – with regulatory permission anticipated in August. After this, all other shareholders of the group will receive an offer to sell Cherkizovo securities to the Babayev family.