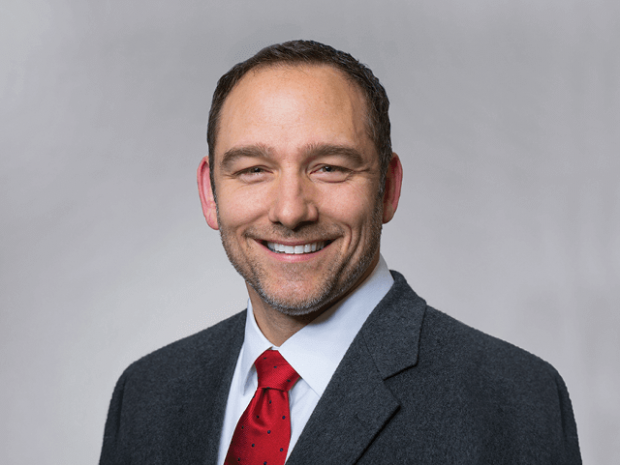 In his new role as President, Banks will report to White and oversee the company’s business segments.

USA, Springdale. Tyson Foods announced that its board of directors has named independent director Dean Banks, 46, president of the company, effective December 20, 2019. Noel White, 61, currently president and chief executive officer, will continue as CEO. In his new role, Banks will report to White and oversee the company’s business segments.


Banks brings deep leadership experience and a background in entrepreneurship, innovation and technology to Tyson Foods. He joins the company leadership team from X, an Alphabet Inc. company (formerly known as Google [x]), where he has been a member of the leadership team since 2016 and started and led multiple projects.