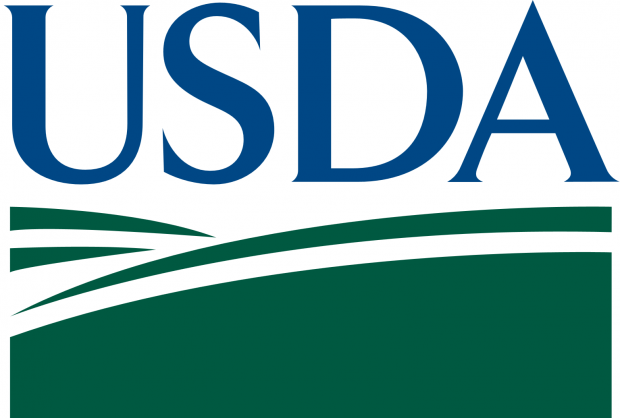 USA, Washington. US Secretary of Agriculture Sonny Perdue selected three highly-qualified individuals for senior leadership positions at the US Department of Agriculture (USDA).


The three previously had been nominated by President Donald Trump for Senate-confirmed positions at USDA. While the Senate Agriculture Committee favorably reported all three nominees, their nominations expired without receiving confirmation votes by the end of the 115th Congress in early January. The President has resubmitted their nominations to the Senate in the 116th Congress.