Changes: Cripps stepped down from the Board
Changes

Cripps stepped down from the Board 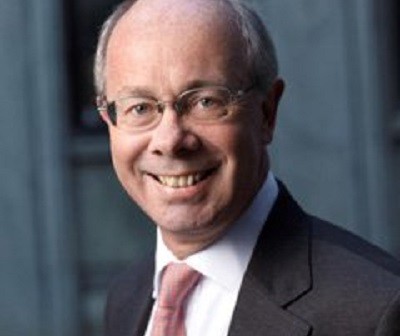 Cripps stepped down from the Board.

UNITED KINGDOM, Birmingham. Boparan Holdings has announced that Andrew Cripps has stepped down from the Board as Senior Independent Director as of 3 May.


Charles Allen, Chairman of Boparan Holdings said: “The Board would like to thank Andrew for the substantial contribution that he has made during his seven and a half years with the business. His wise counsel and advice have been much appreciated. We wish him well with his portfolio of other non-executive roles.”


Cripps, a chartered accountant, joined the board of 2 Sisters Food Group in 2011 as a non-executive director and was given the role of senior independent director in 2014. The board of 2 Sisters is comprised of founders Ranjit Singh and Baljinder Boparan, who started the business in 1993, together with chief executive Ronald Kers and finance director Craig Tomkinson.