From Editor fleischwirtschaft.com
Saturday, May 25, 2019 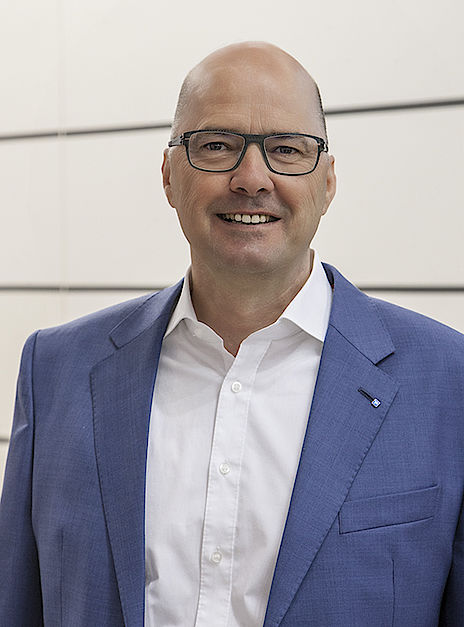 Wolfgang Schäfer is now responsible for German sales at Menerga.

GERMANY, Muehlheim an der Ruhr. Menerga's sales organization was reorganized at the beginning of the year and Wolfgang Schäfer has been responsible for sales in Germany since January 1, 2019.


Wolfgang Schäfer completed his studies at the University of Applied Sciences for Technology in Esslingen and graduated as a Dipl.-Ing. (FH) in Supply Engineering in 1986. For the next twelve years he worked as a project engineer in plant engineering and afterwards as a consultant in a planning office in Stuttgart until end of 2001.
Schäfer has been with Menerga since 2002.


Until 2015 he worked in the independent Menerga sales office in Baden-Württemberg and from then on at Menerga GmbH itself. In February 2017 he took over the position as Regional Manager for Southern Germany and is now responsible for all national sales as Head of Sales Germany.