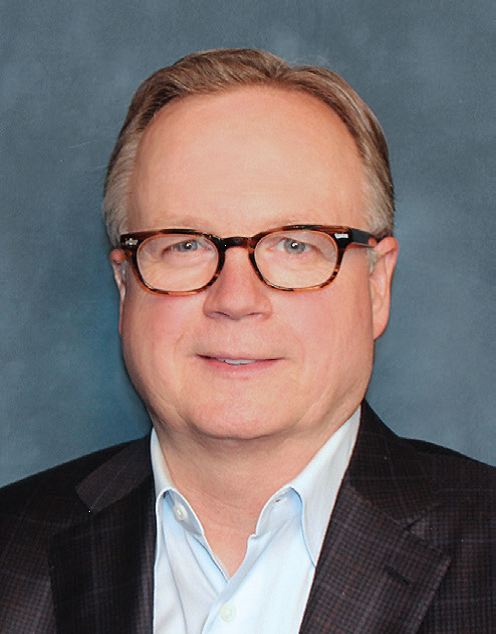 Bill Lovette (picture) is succeeded by Jayson Penn as Global CEO of the company.

USA, Greeley. Pilgrim’s Pride Corporation announced that its Board of Directors has approved the appointment of Jayson Penn, current President of Pilgrim’s USA, to succeed Bill Lovette, who is retiring from the position of President and Chief Executive Officer of Pilgrim’s Pride. Lovette will remain available to provide strategic advisory services to the company through July 2020.


Penn will assume the position of President and CEO immediately. Penn, an accomplished executive with more than 30 years of experience, grew up in the poultry industry, beginning in his family’s poultry company. He joined Pilgrim’s in March 2011 and has served as Senior Vice President of the Commercial Business Group, Executive Vice President of Sales and Operations and, most recently, as President of Pilgrim’s USA. Prior to Pilgrim’s, Penn served in management positions at several leading poultry companies.


Since joining the company in March 2011, Penn has exemplified the leadership qualities, passion to succeed and business acumen that make him the ideal candidate to assume this role. The Board’s decision is further validation of the Pilgrim’s strategy, implemented in 2012, to create a unique, diversified portfolio across multiple geographies, with a focus on key customers and operational excellence, to generate more consistent and higher margins.

Lovette was appointed President and CEO by the Board of Directors in January 2011 and, during his tenure, led a period of unprecedented value creation for the company and its shareholders, growing the business from $6.9 bn. to $10.9 bn. in annual net revenue. Over the last eight years, Lovette helped establish Pilgrim’s as a leading global food company by building a diversified portfolio of brands and on-trend products, extending the company’s footprint to the UK and Europe, significantly expanding its presence in Mexico, investing in operations and increasing margins and bottom-line profitability by partnering with key customers to create shared success.