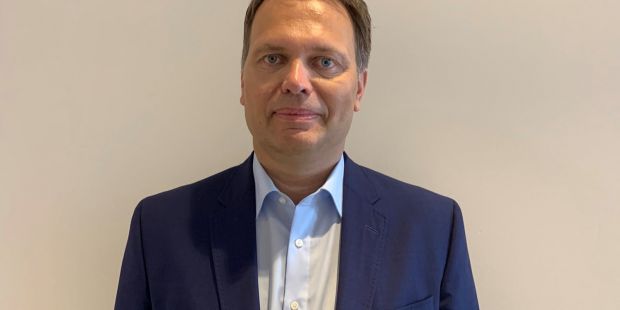 Vesterbæk starts in his new role on October 1.


Vesterbæk comes to his new role with business insight and broad financial experience. He has had several similar positions in global companies in China, Asia, the United States and Western Europe.


Ole Vesterbæk has since 2012 held several positions at ECCO, currently based in ECCO USA. Previously, he had various roles in international companies such as Lantmännen Unibake, Velux, Cadbury-Dandy and Deloitte. He became a Bachelor of Business Economics from Aalborg University in 1995.

Vesterbæk starts in his new role on October 1.