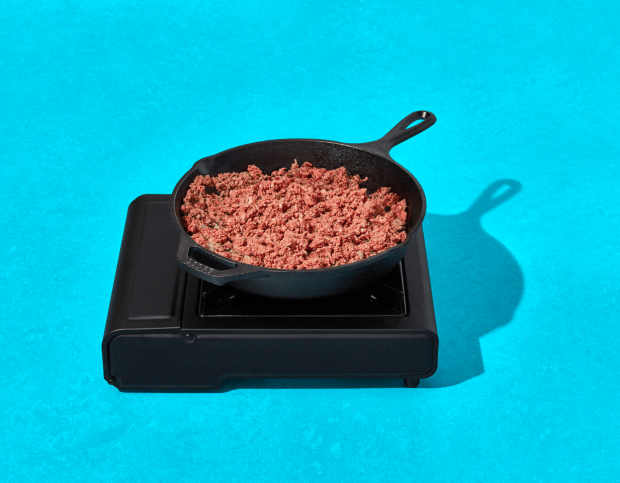 USA, New York City. The company worked closely with with auditors from the Islamic Food and Nutrition Council of America (IFANCA). In early October, they confirmed that all ingredients and production practices used to make Impossible Burger are completely halal-compliant according to Islamic dietary laws, as defined in the Koran and under Jabatan Kemajuan Islam Malaysia (JAKIM) regulations.