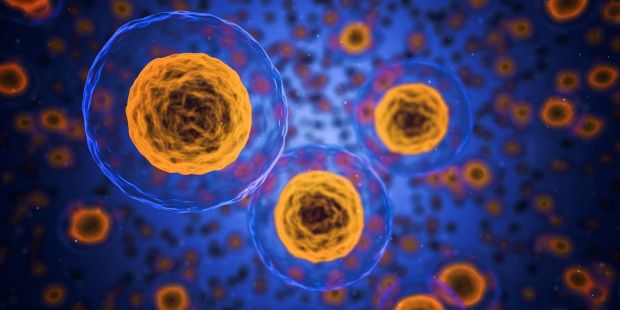 Turning the potential of cell-based meat into a market-ready product is a great challenge.


Backing for Mosa Meat of the Netherlands and US-based New Age Meats in the last few days should help these companies become viable businesses.

Andy Coyne, Food Correspondent at GlobalData, says: “The potential of cell-based or cultured meat has never been in doubt. Creating meat in a lab from animal cells without hurting the animal ticks so many boxes in an era in which animal welfare and world food shortages are major issues. However, turning that potential into a market-ready product is arguably an even greater challenge than the incredible scientific work done in the labs. ”

What these new investments – from the likes of animal nutrition business Nutreco and US venture-capital fund Lowercarbon Capital – indicate though, is that the money men are no longer early stage supporters of what may become a brave new world but hard-headed backers of what could become a commercial reality within a relatively short period.

Mosa Meat, for example, is aiming to bring a beef product to the market in the next few years and is in the course of developing its first pilot production plant where the debut commercial products will be grown, while New Age Meats has already developed cell-based sausages and is aiming to have pork products on commercial sale in the same sort of time period. There will still be barriers to overcome in terms of regulation and public perception but these companies are increasingly demonstrating they have a viable proposition.

He added: “It is a proposition that could have serious ramifications not just for the food industry but for the planet we live on.”