Australia is now only the third largest exporter of cattle 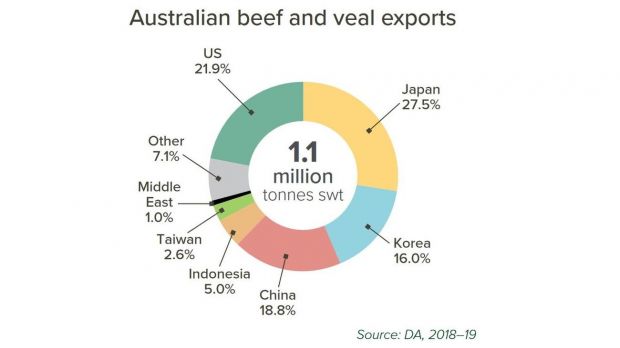 AUSTRALIA, Sydney. Australia exports more than two thirds of its production. Australia is currently only third in the ranking of global exporters.

The Australian information platform Meat & Lifestock Australia (MLA) has published data on Australian cattle business for the 2018/19 season. The continent produced a total of 2.35 mill. t. beef and veal. About 72% of the country's production is being exported. The total export volume amounted to about A$ 9.5 bn. The majority of exports are sold to Japan, ahead of the USA and China. In the previous report, the USA was the largest buyer of Australian beef. Internationally, Australia remains the world's third largest exporter after India and Brazil. In 2015 Australia was still the largest exporter, ahead of India and Brazil. 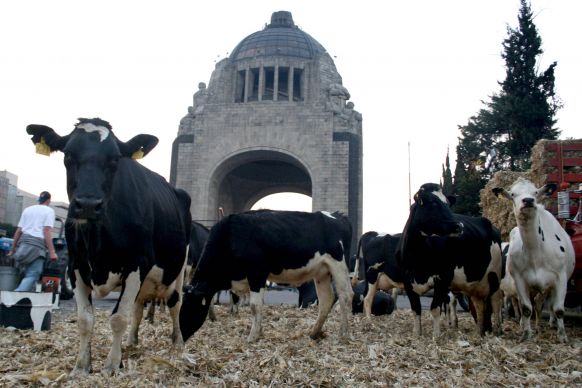 Bild: Imago / Zuma Press
<strong>Rank 11:</strong> Mexico was unable to keep pace with global exports, although it increased its exports by 82,000 t to 310,000 t. With a 3% share of worldwide exports, this makes it the eleventh most important country in the ranking.
1/11
Share 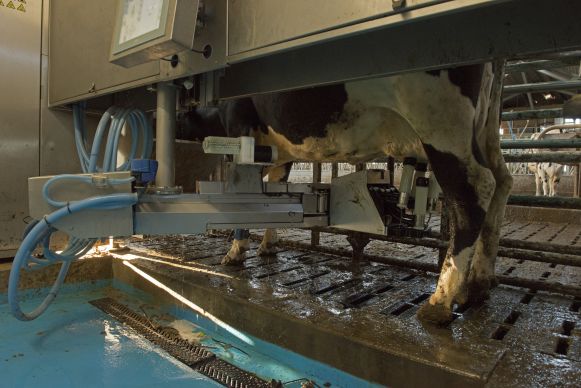 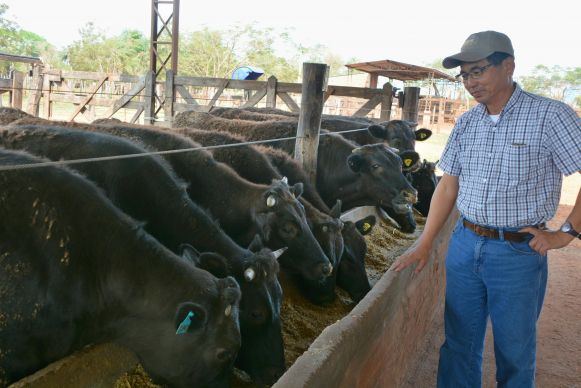 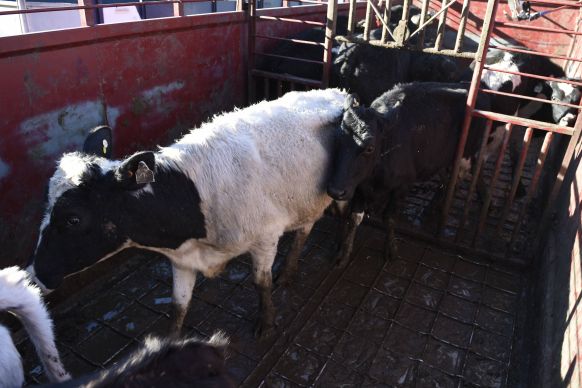 Source: Imago / Xinhua
<strong>Rank 8:</strong> Uruguay has expanded its exports since 2015 and now ranks 8th in the world rankings. The US Department of Agriculture expects the country to sell around 468,000 t abroad next year.
4/11
Share 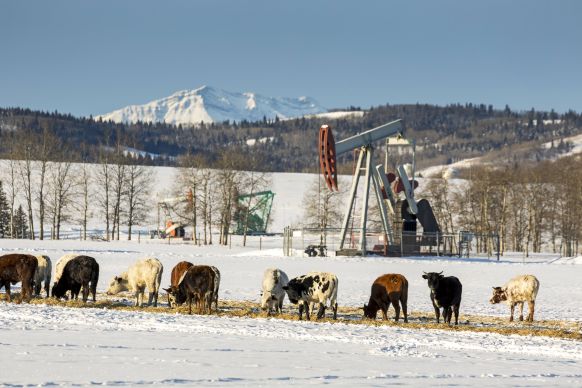 Bild: Imago / Design Pics
<strong>Rank 7:</strong> Seventh place in global comparison is successfully defended by Canada. The North American country massively expanded its cattle exports. In 2018 the country leads 502,000 t., which corresponds to 5% of the world trade volume. By 2020, the figure is expected to be 590,000 t.
5/11
Share 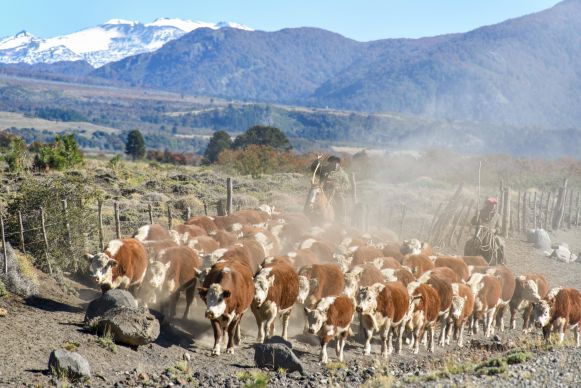 Bild: Imago / Imagebroker
<strong>Rank 6:</strong> Argentina, which exports currently approximately 507,000 t a year, is about to run out New Zealand. The US Department of Agriculture expects Argentina to take 5th place next year with around 775,000 t.
6/11
Share 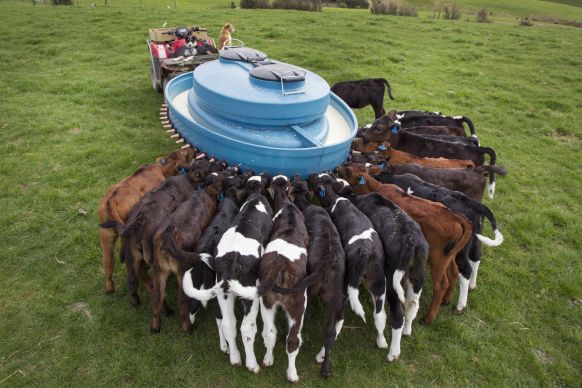 Bild: Nature Picture Library
<strong>Rank 5:</strong> New Zealand's development in cattle exports has been rather static for years. Despite slight expansion, exports remain at the current level of 633,000 t.
7/11
Share 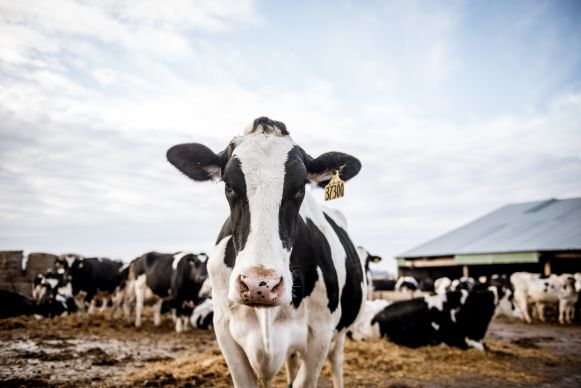 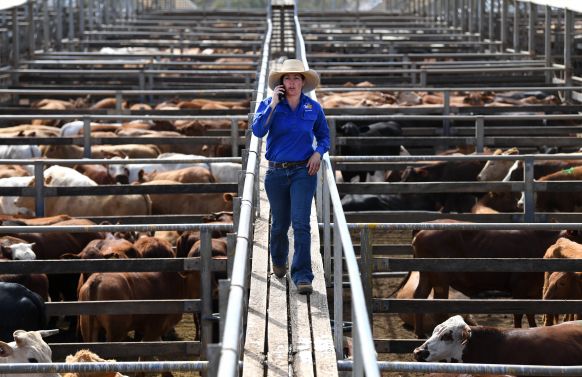 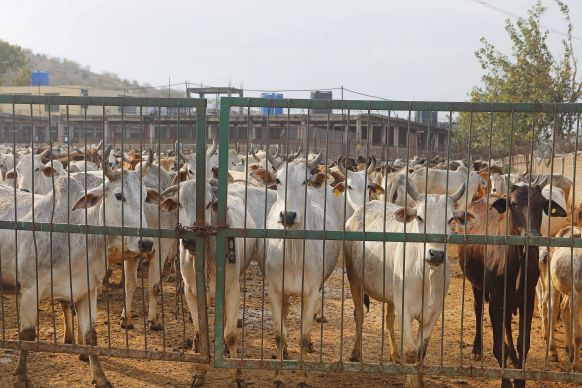 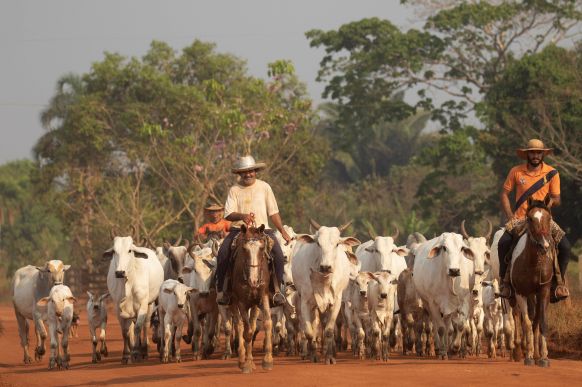