Cattle: Time for factories to step up on base...
Cattle

Time for factories to step up on base price 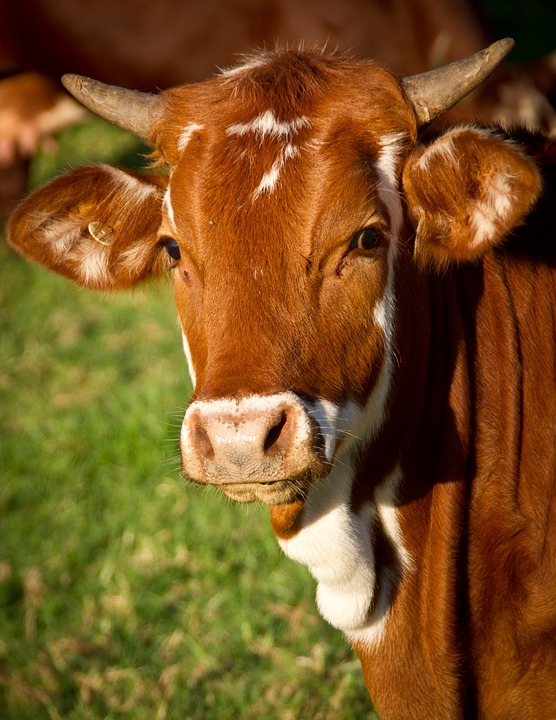 IFA will fully support any farmer who wants to sell their animals,” Healy added.

IRELAND, Dublin. In Ireland there have been discussions for years about the prices paid by slaughterhouses and processors to farmers. At the moment there is a so-called base price in the discussion, for which the IFA (Irish Farmers‘ Association) in particular is campaigning.


IFA President Joe Healy says that while base price was discussed at the talks no price could be agreed due to Ireland’s flawed competition law. IFA and other farm organisations did raise the issue with the Minister at the talks. After a lot of discussions with all parties, a realistic and deliverable agreement has been reached, and will be recommended.

Details of the agreement include the following details regardig pricing:

AgriLand reported that in a statement issued on September 18, candidate in the upcoming Irish Farmers’ Association presidential elections, Tim Cullinan called on factories “to demonstrate their good faith to farmers to deliver on the recent agreement”.

The organizations (e.g. Bord Bia) and especially IFA stressed that the success of the agreement, on the ground, would very much depend on the factories approach on the base price. With the immediate gains in the agreement being around bonuses, the potential for factories to undermine these by manipulating the base price is an obvious concern.

IFA Livestock Chairman Angus Woods said a Beef Market Task Force will be set up and independently chaired to oversee the implementation of all the elements in the agreement, with clear timelines and full stakeholder engagement.

For this reason, the agreement also includes the following points:

“I would now urge the factories to re-open and to come forward with a strong base price. This would help to start the process of building some sort of trust and to get the industry up and running,” Healy commented. The industry should fully re-open. Farmers with animals to sell should contact their factories and drive the hardest possible bargain on the base price. “IFA will fully support any farmer who wants to sell their animals,” he added. “The new beef price index will be available from mid-September and that should be a help in providing more transparency on cattle prices in the weeks ahead.”