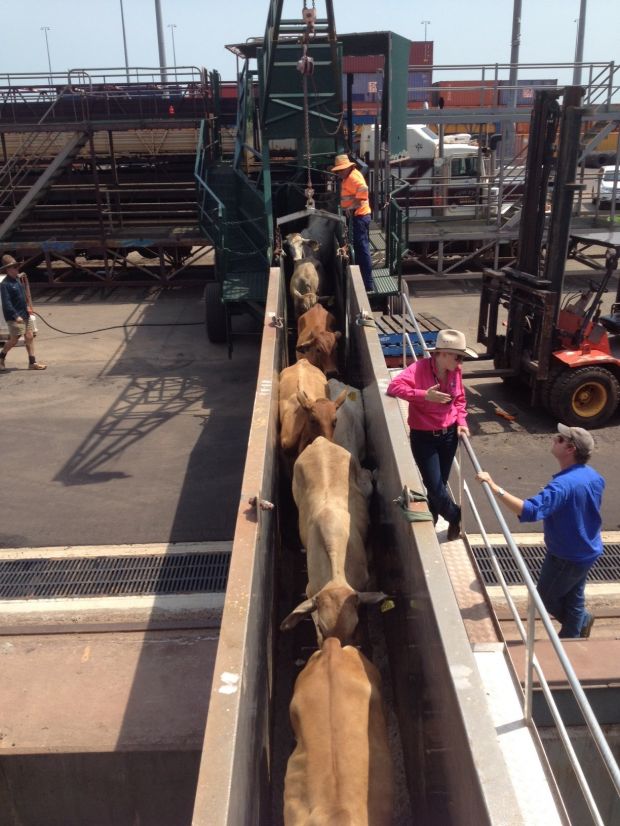 AUSTRALIA, Kingston. Indonesia’s new Trade Minister Thomas Lembong is considering issuing up to an additional 300,000 head in cattle import quotas for the remainder of the year. This has been welcomed but also reinforced calls to move towards a more reliable trading system.


In July, Indonesia lowered its third quarter import quotas from Australia to 50,000, down from 250,000 head shipped in the second quarter.

Last week, Indonesia announced it was releasing a new round of third-quarter import permits for an extra 50,000 slaughter cattle, to be sourced by the Indonesian Bureau of Logistics (BULOG). The lower import numbers have placed pressure on Indonesia’s domestic beef supply increasing local prices significantly.

Australian Livestock Exporters’ Council (ALEC) chair Simon Crean said he was clarifying formal details of the potential quota increase and whether it was generic or just Australia, because the news – based on media reports – was “scant and sketchy”. But he said the situation highlighted the need to address certainty in beef supply between Au auslivestockexport.com stralia and Indonesia and move towards an annual quota system, rather than quarterly.