For better beef quality in Australia 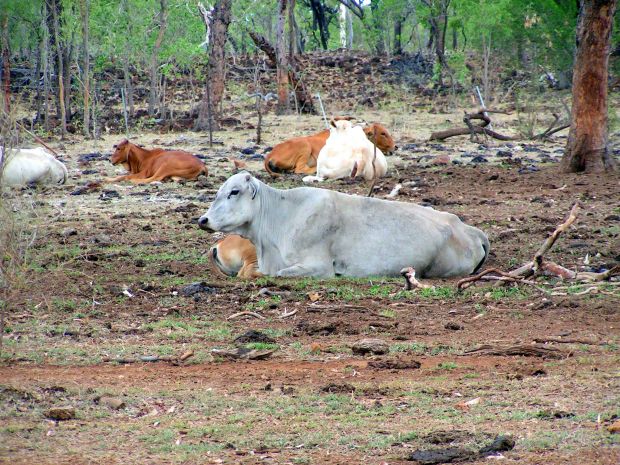 AUSTRALIA, North Sydney. Under its new five-year plan the Meat Standards Australia (MSA) eating quality program is aiming to ensure all cattle in Australia will be eligible for MSA grading to enable their eating quality to be accurately described.


Meat & Livestock Australia (MLA) has led the development of the MSA program, which has grown to the point that 3.1 mill. head of cattle were graded in 2015/16, or 38% of the national adult cattle slaughter.  MLA has now set its sights on MSA grading over 50% of all cattle slaughtered by 2020.

Over the last five years the MSA eating quality program has expanded to continuously increase as a proportion of cattle slaughtered in Australia, with 1.34 mill. head of cattle graded in 2010/11 rising to 3.1 mill. in 2015/16 in line with commercial incentives, as shown by an increase in young cattle premiums which have risen from $0.15c/kg to 0.24c/kg, and retail premiums across key primals of $1.73/kg in 2015/16.

The new five-year plan has been developed in close consultation with the Peak Industry Councils through the MSA beef and sheepmeat taskforces representing producers, processors, brand owners and end users.