Expansion of US herd ends 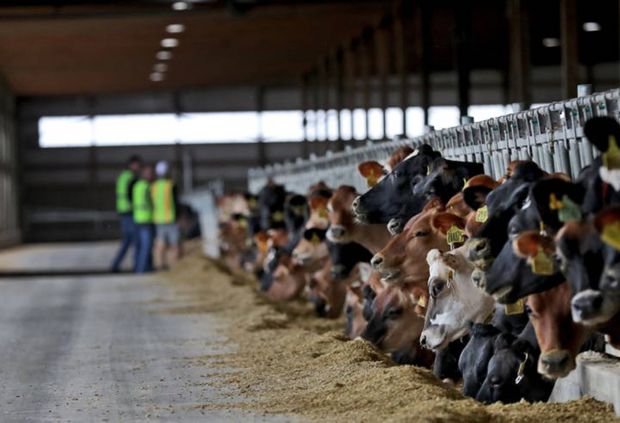 US herd numbers are expected to decline in the coming year.


The US cattle herd typically runs through periods of expansion and contraction every ten years or so. The USDA recently released their January 1 cattle herd estimate, with figures indicating that the US herd expansion has come to an end. 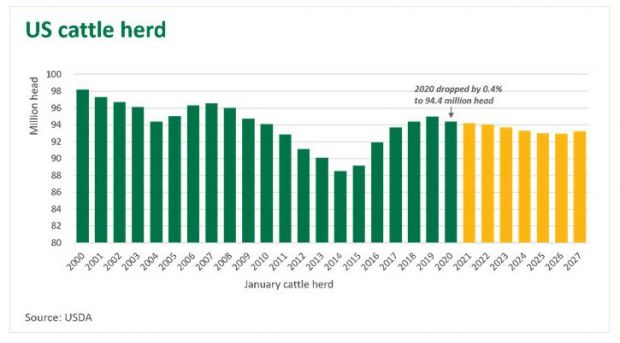 Total inventory of US cattle and calves was estimated at 94.4 mill. head, down 0.4% on January 2019, while beef cattle were 1.2% lower than January 2019 - the first decline since 2014. While these figures indicate that the expansion has ended, no major liquidation is underway just yet. US herd numbers are expected to decline in the coming year, as the total calf crop for 2019 was down 0.7% on 2018. Beef replacements in 2019 were also down, 1.9% lower than 2018 and also the lowest they have been in five years. 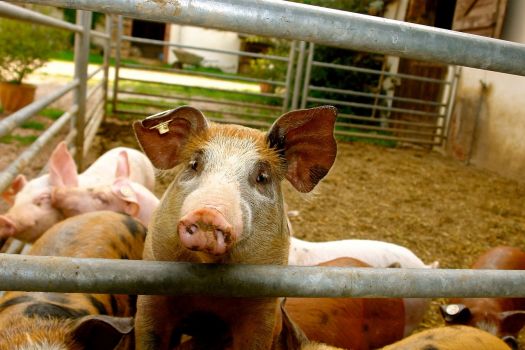 US cattle on feed numbers are up 2.1% year on year, resulting in higher slaughter for the first quarter of the year before declining later in 2020. Higher carcase weights are projected to offset a decline in slaughter later in the year, with beef production forecast to lift 1%, totalling 12.5 mill. t in 2020.

The USDA are forecasting US exports to increase by 9%, to 1.19 mill. t for 2020. Japan, South Korea and Mexico are the top three destinations for US beef, followed by Hong Kong and then Canada. China will potentially become another major destination for US beef (following the new trade agreement reached in January). 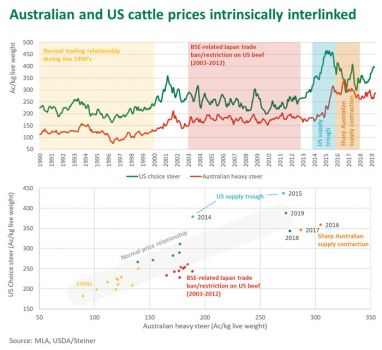