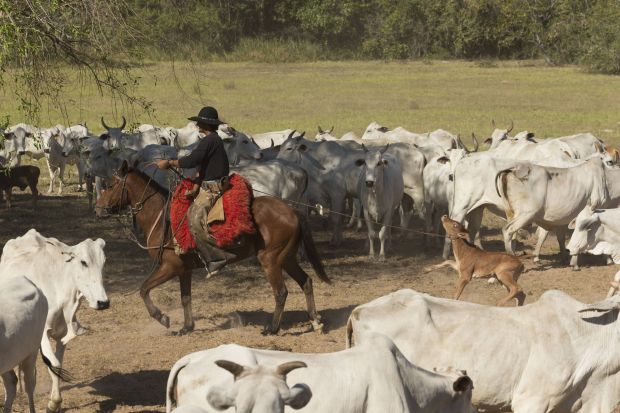 The cost of Brazilian cattle has risen as the world's largest beef exporter sold record volumes of the protein to countries like China last year, reducing supplies and raising domestic cattle prices.


The request to import live cattle from Paraguay, made by a trade group based in Mato Grosso do Sul, which borders Paraguay to the east, comes as Brazil's cattle availability has fallen in recent months due to strong demand from meat processors.

But Acrissul and Acrimat, which respectively represent ranchers in Mato Grosso do Sul and in Mato Grosso states, said they opposed such a move as it could compromise the sanitary status of the cattle produced in Brazil, home to the world's biggest commercial herd. The two states have about 51 million head of cattle, corresponding to almost 24% of Brazil's total herd, according government data.

Although Brazil and Paraguay are considered "foot-and-mouth disease free" with vaccination, according to the World Organization for Animal Health, Acrissul and Acrimat told Reuters guaranteeing the sanitary status of imported Paraguayan live cattle would be challenging. Sicadems, as the trade group seeking the import authorization is known, could not be reached for comment.

The cost of Brazilian cattle has risen as the world's largest beef exporter sold record volumes of the protein to countries like China last year, reducing supplies and raising domestic cattle prices. 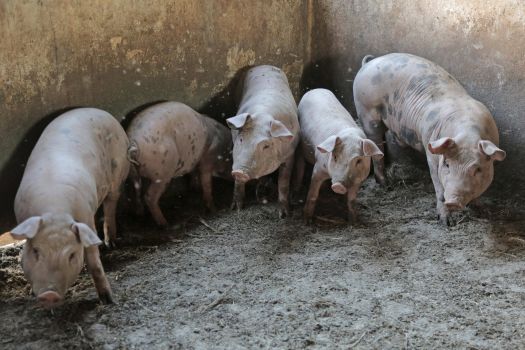 Matheus Andrade, an international relations consultant, said that importing cattle would require issuance by the agriculture ministry of an international animal health certificate. Such a move could open a precedent, potentially paving the way for issuance of similar certificates on behalf of other cattle exporting countries, he said.

The agriculture ministry did not have an immediate comment on whether it would allow live cattle imports.