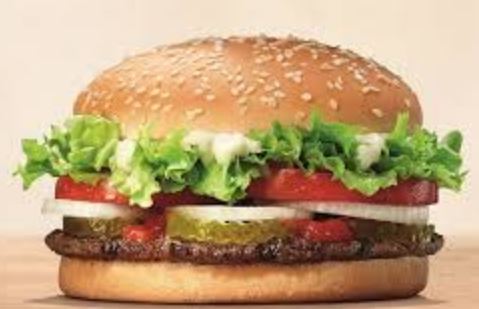 Daniel T. Accordino, the Company's Chief Executive Officer said, they were pleased to complete this transaction which they obtained through the exercise of their right of first refusal. This acquisition provides a strategic entry point to further expand their presence in the mid-Atlantic region going forward. These restaurants, with average sales volumes of almost $2.0 mill., are also significantly higher than their system average and should be highly accretive as they were integrate with existing operations.

Carrols is the largest Burger King franchisee in the United States with 804 restaurants as of June 12, 2017 and has operated Burger King restaurants since 1976.
Source: Carrols