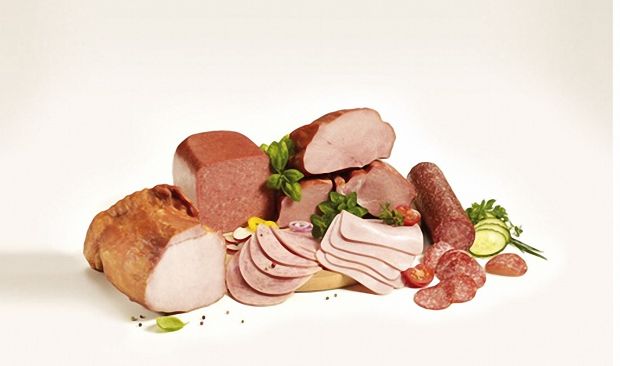 ROMANIA, Bucharest. Romanian meat processor Caroli Foods Group will invest €6 mill. to upgrade production, logistics and IT capacities of its plant in Piteşti. The investment plans are related to the company’s improved financial results for this year.

Caroli’s higher sales this year are allowing the company to pursue its investment strategy, senior company representatives have said.

The company claimed it was the largest player in Romania ’s processed meat segment, with a 21% stake. Romania’s processed meat sales are estimated to total about 160,000 t per year which puts Caroli’s annual output at about 33,600 t.

The firm’s product range includes hams, pâtés, salami, sausages, bacon, frankfurters and other processed pork, poultry and beef meat products. The meat industry player claimed it was a leader in the Romanian cold cuts market, with more than 200 products in its portfolio. Caroli sells its output under the Caroli, Campofrio, Maestro, Primo and Sissi brands. The company also supplies a large share of its output to a number of foreign retail chains, which operate in the Romanian market. These include Metro, Selgros Cash & Carry, Carrefour, Auchan, Real, Billa, Kaufland and Mega Image.

Set up in 1994 and based in Bucharest, Caroli first launched a meat processing facility in Romania’s capital before it acquired a plant in Piteşti. The company’s Lebanon-born chief executive controls Caroli through his family business, El Solh, with 51% of the shares in the Romanian meat processor, while Spain’s Campofrio group owns the remaining 49%.

Based in Spain’s capital Madrid, Campofrio has annual revenues of some €1.9 bn., and sells about 400,000 t of meat per year. In 2010, Caroli and the Spanish group signed a joint venture agreement with the aim of upgrading the Romanian meat processor’s output capacity and expanding to new countries in south-eastern Europe. This included markets such as Bulgaria, Moldova, Serbia, Ukraine and Turkey. Campofrio owns subsidiaries in Spain, Italy, Portugal, Germany, Belgium, France, the Netherlands and the USA.

The meat processing facility in Piteşti is ISO 9001-, HACCP- and IFS-certified, according to data from Caroli. In addition to the meat processing plant, the company owns six storage facilities in Constanta, Bacau, Brasov, Timisoara, Cluj-Napoca and Bucharest.