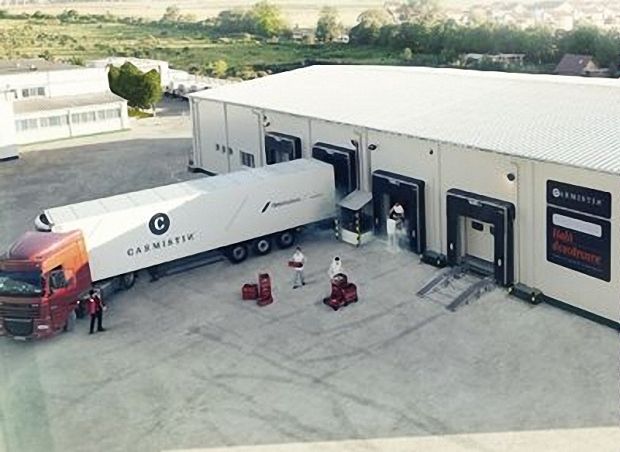 ROMANIA, Mizil. The Carmistin Group, a company specialized in the production and processing of meat, announced the takeover of all the farms, platform, and slaughterhouses owned by Avicola Targu Jiu, a Romanian based company.


This acquisition will make Carmistin the third largest poultry meat producer from Romania. The company will invest 20 million euros into restoring the newly acquired plants and into new equipment.

"At the moment, the installations are not functional, all the authorizations have been withdrawn, and the resumption of the activity will require re-authorization of both the slaughterhouse and the farms. By the end of 2015 there were four farms (34 halls) and the slaughterhouse" said Iustin Paraschiv, owner of the Carmistin group.

The business plan for the recovery of the production capacities from Gorj foresees the reopening of the first farms in the spring of next year, and all the platforms will be upgraded in 2018.

"Given the group's development strategy by investing in livestock farms, we have decided this acquisition, which today is only a failing bird complex. Upon the finalization of the modernization of the Targu Jiu poultry platform, Avirom, which is part of the Carmistin Group, will employ 600 people" added Iustin Paraschiv.

Carmistin has acquired the agricultural platform owned by Oltchim eleven years ago, and after the technologization of the farms, it has managed to produce and slaughter more than ten million chickens annually.