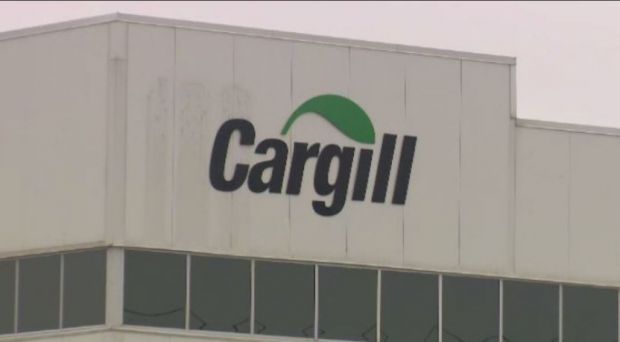 
The system replaces electric stunning and will be operational this spring.

“As we grow our business to meet consumer and customer demand for wholesome, nutritious, affordable animal protein, we continuously explore enhancements that position us as an industry leader in both animal welfare and protein production,” said Claudecir Pagnussatto, plant general manager at London. “Our new CAS system will help reduce handling stress with chickens, resulting in a higher-quality, more consistent product.”

While both electric and CAS stunning systems are approved, proven and acceptable for humane poultry harvesting, a growing number of consumers and customers are expressing a desire for CAS systems at poultry facilities. Cargill was a pioneer in the use of CAS at a US turkey processing facility more than a decade ago.

“Cargill is committed to ensuring the highest standards of animal welfare are maintained and believes all food animals deserve respect and dignity prior to harvesting. We have led the way in many areas of animal welfare,” said Dr. Stephanie Cottee, Cargill’s global head of poultry welfare based in London, Ontario. “We were the first to install third-party remote video auditing at our harvest plants to ensure our animal welfare program is properly implemented.

“For the past two years, we have been named to the second highest international company ranking tier by the UK-based Business Benchmark for Farm Animal Welfare. We are dedicated to animal welfare because it’s the right thing to do.” She added.

This investment also underscores Cargill’s commitment to its traditional protein business, with nearly $900 million of investments in North America over the past two years to ensure continued growth. Cargill’s London, Ontario, chicken processing facility serves customers throughout Canada and produces a variety of products to meet customer specifications. It was opened in 1987 and employs more than 830 people.