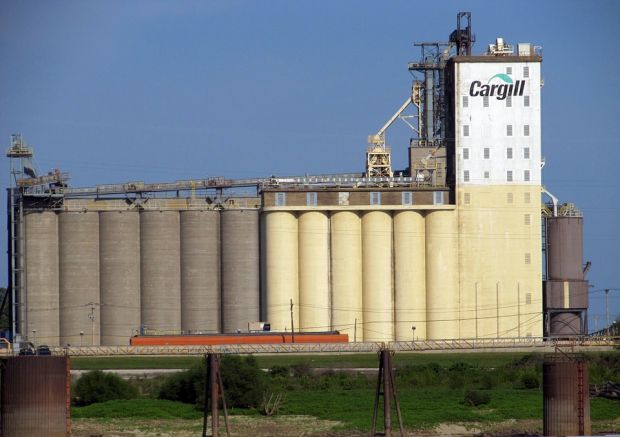 USA, Minneapolis. Cargill reported $ 3.2 bn. in adjusted operating earnings for the 2018 fiscal year, one of its best performances. The company’s improved financial results over the past two years are the outcome of significant efforts by its teams to redefine how Cargill operates.


Adjusted operating earnings reached $ 3.2 bn., up 6% from last year’s strong comparative of $3.04 bn. Net earnings equaled $ 3.1 bn., a 9% increase and the third straight year of improved performance on a U.S. GAAP basis. Both adjusted and net earnings included a provisional net charge of $ 86 mill. related to the U.S. Tax Cuts and Jobs Act enacted in December 2017. This represents a decrease from the estimate provided in the company’s third-quarter release. Revenues grew 5% to $114.7 bn. Cash flow from operations increased 11% to $5.22 bn.

During the year, the segment invested significantly to serve growing demand for protein. It acquired Pollos El Bucanero, a leading retail-branded poultry business in Colombia. It formed U.K.-based Avara Foods, a fresh poultry joint venture, and opened a major poultry processing plant in the Philippines with Jollibee Foods. In the U.S., the segment expanded facilities for fresh ground beef, and cooked meat and eggs. Segment growth initiatives in fiscal 2018 included a joint venture with Minneapolis-based Puris to serve rising demand for plant-based proteins.

On Aug. 7, Cargill will release its annual report for fiscal year 2018.