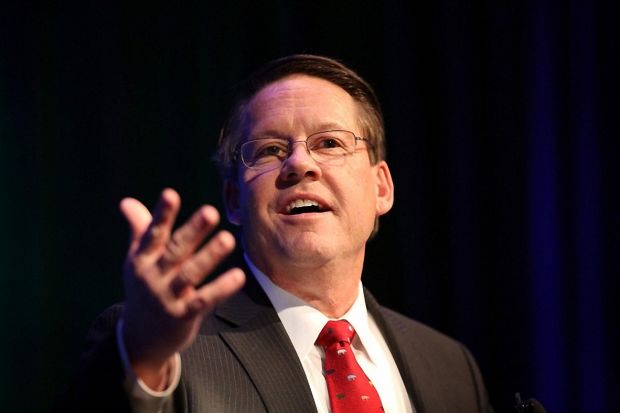 
Pope joined Smithfield Foods in 1980 as controller. He became CFO in 1999. In 2001, he was promoted to president and COO. Pope succeeded Joseph W. Luter, III, as CEO in 2006. Before joining Smithfield, Pope spent four years with Coopers & Lybrand, a global accountancy and consultancy firm that merged with Price Waterhouse in 1998.

Kenneth M. Sullivan will succeed Pope as CEO. Sullivan was named president and COO earlier this year. He has held a number of positions within the company including CFO from 2013 to 2015; vice president of finance from 2010 to 2013; and chief accounting officer from 2007 to 2013. Before joining Smithfield in 2003, Sullivan spent 12 years at large public accounting and consulting firms serving a variety of clients in the manufacturing, technology and government contracting sectors.