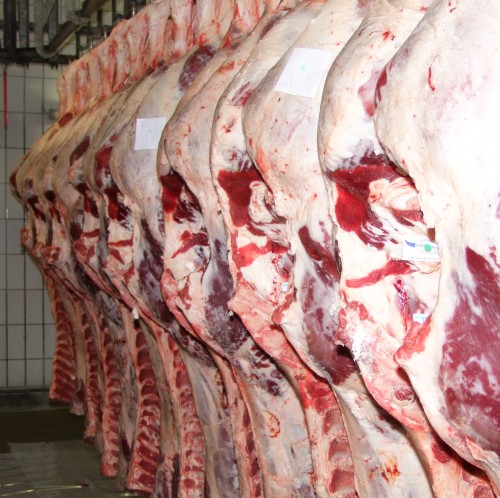 Immediately upon confirmation of this case, the CFIA launched an investigation and is working closely with provincial and industry partners.

This latest case was detected through the national BSE surveillance program, which continues to play an important role in Canada's strategy to manage BSE.

As part of the investigation, the CFIA is seeking to confirm the age of the animal, its history and how it became infected. The investigation will focus in on the feed supplied to this animal during the first year of its life. The Agency will also trace out all animals of equivalent risk. Equivalent risk animals will be ordered destroyed and tested for BSE.

Canada remains a "controlled BSE risk" country, as recognised by the World Organisation for Animal Health (OIE). Accordingly, this case should not affect current exports of Canadian cattle or beef.

The case will be reported to the OIE, in line with Canada's international obligations and our commitment to transparency. It will be reported on the CFIA website, as part of the Agency's monthly reportable diseases update.
Source: Canadian Food Inspection Agency