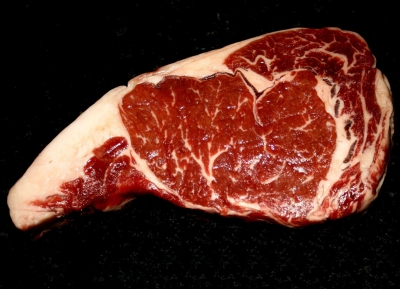 Jamaica has approved all imports of beef from Canada, Agriculture and Agri-Food Canada revealed.

Agriculture minister Gerry Ritz and the minister of international trade Ed Fast made the announcement, with Canadian livestock producers able to export to the country, effective immediately. The market was closed to Canadian beef in 2003, due to bovine spongiform encephalopathy (BSE), but full access has now been restored.

Canada Beef Inc estimated the Jamaican market could be worth in the region of CAN$4.5 mill., annually.

According to Agriculture and Agri-Food Canada, access to the Jamaican market forms part of the Harper Government's trade expansion goals in the Americas, with the new trade opening the result of ongoing effects to create new export opportunities.

Jamaica is Canada's second-largest market for agricultural exports within the Caribbean region, after Cuba.
Source: Agriculture and Agri-Food Canada