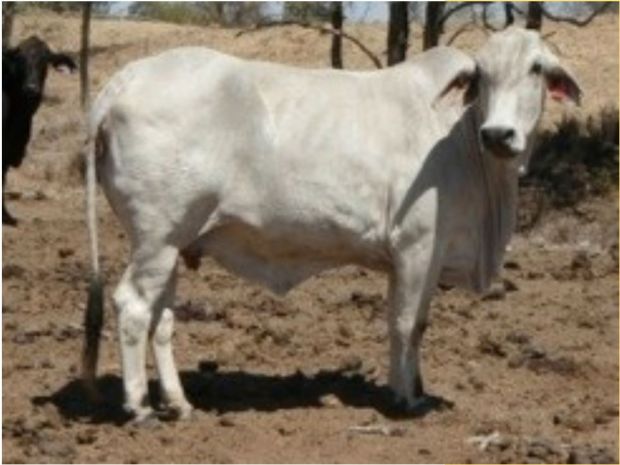 The annual Australian quota is 35,000 t swt. Not constrained by quotas, the US is the only larger source of Beef entering Canada.

The increase in Australian exports comes on the back of a 20-year low domestic Canadian cattle herd. As of 1 July, total cattle numbers were 13.33 mill. head, a size not seen since 1993.

With the US also experiencing low cattle inventories, Canadian beef imports, and imported beef prices, have continued to trend higher year-on-year each month up until August. For August, prices for imported 90CL were C$6.69/kg, up 51% year-on-year, and 80CL averaged C$5.79/kg, up 47%.

Domestic Canadian beef supply may continue to tighten, with low feed costs and good pasture conditions, Producers are reportedly gaining confidence to hold onto cattle. In Alberta and Saskatchewan, which account for roughly 60% of the beef herd, cattle Placements on feed were lower year-on-year in July (29%) and August (30%). Most of the decline was made up by fewer heifers entering feedlots, as producers prepare to rebuild their beef cow herd. Between June and August, feedlots in Alberta and Saskatchewan had 24,867 fewer heifers (25% year-on-year) placed on feed.

With the US limited by their own supply problems and Uruguay (the fourth-largest exporter into Canada after New Zealand) already filling the majority of its export quota, Australia is
currently well positioned to continue meeting Canadian demand.
Source: Meat & Livestock Australia