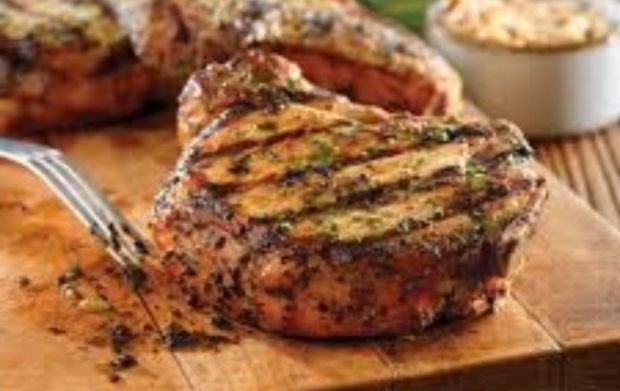 The bilateral agreement is expected to remove tariffs on Canadian agri-food exports. The Canadian Agri-Food Trade Alliance (CAFTA) noted that the lack of an agreement in the region has meant a substantial shrinking market share for all Canadian agri-food products, including beef, pork, canola and grain.

CAFTA estimates that Canada exports 70% of its pork and 90% of its canola to foreign markets. News reports place existing trade between Canada and South Korea at $10 bn. That number is expected to grow by 32%.
Source: Canadian Agri-Food Trade