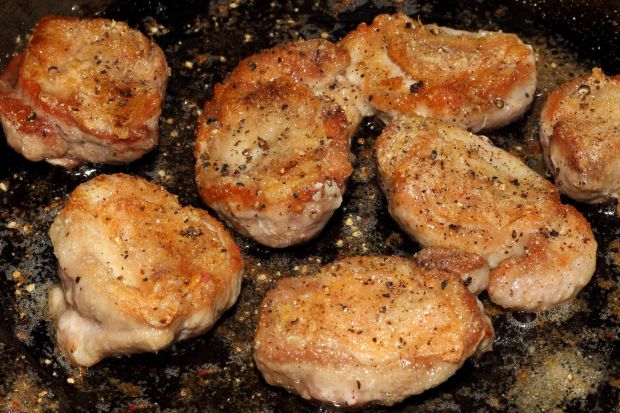 USA, Washington, D.C. USDA published the poultry and prrducts annual 2016 for Canada. Broiler meat production is forecast to expand 2.5 percent in 2017, as chicken continues to be competitive and an attractive substitute to red meat.

Executive Summary says that post forecasts a return to moderate growth for 2017, with broiler meat production estimated at 1,195,000 metric tons (MT), or 2.5% above the 2016 estimated level. Poultry meat will continue to be competitively priced and an attractive substitute to other pricier meats. With supply management, poultry farmers in Canada recover their costs of production from processing plants. Farmers are, therefore, largely sheltered from the impact of fluctuating feed costs. Although poultry processors' ability to pass on input costs to downstream customers is more limited, in 2017 they are likely to continue to enjoy positive profit margins.

For 2016, Post estimates the broiler meat production at 1,165,000 MT, a level reflecting an improved performance in the sector compared to previous years, as the industry steadily increased production throughout the year to meet a solid demand. The growth in the chicken sector is estimated for 2016 at 4.8%, which is a remarkable level. The last time the sector grew at a rate above 4 percent was back in 2001 (a 6% growth rate at the time).

Canadian imports of chicken meat are regulated under a tariff rate quota (TRQ) which is a function of the previous year's production level. The global quota for 2017 is projected at 87,000 MT. In 2016 the TRQ level is 83,400 MT.

Canadian poultry companies have been increasingly utilizing various government administered imports for re-export programs. Through these programs, Canadian chicken processors import chicken meat duty free for use in processing, provided they re-export the associated processed products. Since 2007, imports for re-export have exceeded the TRQ volume, and therefore total chicken imports are more than double the TRQ volume.

Two import for re-export programs are currently used by Canadian poultry companies. The Canada Border Services Agency (CBSA) operates the Duties Relief Program (DRP), which continued to increase in popularity among Canadian companies. Post anticipates that in 2017 over 95% of Canada's imports for re-export will be part of CBSA's program, as opposed to the imports to re-export (IREP) program administered by Global Affairs Canada (GAC, formerly DFATD).