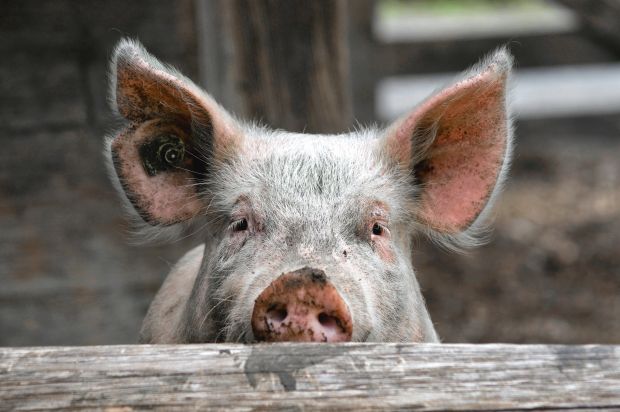 CANADA, Ottawa, Ontario. The number of pigs in Canada’s herd has continued to rise for the fourth consecutive year, according to the government-owned Statistics Canada.


Over four years, the pig herd in Canada, one of the world’s largest pork exporters, has increased by nearly 5%. Its herd now stands at 13.7 mill. head of pigs, as of 1 January 2017, representing a 2% increase year-on-year.

The continued expansion of the Canadian pig herd indicates the country has the necessary livestock to capitalise on the growing demand for premium pork in Asia. Canadian pork exports increased by 7% in volume last year. And exports to China grew by a staggering 144% last year, according to statistics from the Canadian Pork Council (CPC).

Weakness of the Canadian dollar relative to the US dollar has helped lift the competitiveness of Canadian pork exports too. But this advantage will greatly depend on how the US dollar performs under the new Trump administration. Another challenge for the growing Canadian pork industry is news that talks to renegotiate the North American Free Trade Association (Nafta) are set to resume in the summer.

During US President Donald Trump’s election campaign in 2016, he repeatedly called the Nafta trade deal a “disaster”. Canada and Mexico, the other Nafta members, hold genuine concerns Trump could exit Nafta just as the Republican president did with the Trans-Pacific Partnership.

A similar withdrawal could be costly for Canada: a third of its pork exports are bought by the US, while Mexico also imports 8% of its pork. Mexico has already started speaking to Argentina, Brazil, Chile and Russia about trade deals, should Nafta talks fail.