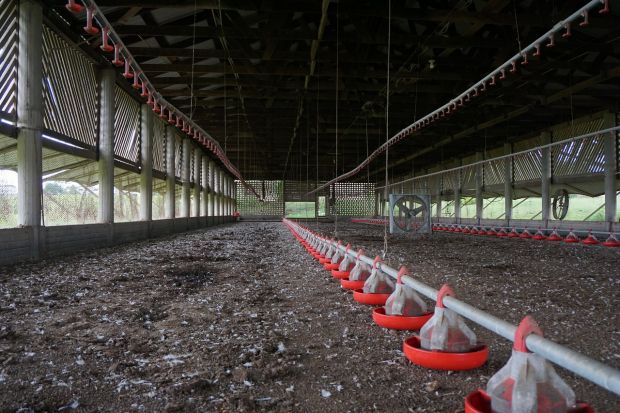 
In the case of the Canadian egg industry, the government decided to lend a helping hand. Ahmed Hussen, Canada’s Minister of Immigration, Refugees and Citizenship, announced the launch of a new three-year economic immigration pilot program developed to attract up to 2,750 workers to curb labor shortages in Canada’s meat processing industry.

More than half of Canadian meat and poultry processors are unable to fill open positions or experiencing chronic labor shortages. The three-year pilot program is an employer-driven initiative that works with businesses across Canada to hire foreign workers to fill jobs the employers aren’t able to fill with local workers. The goal of the pilot program is to attract and retain workers while providing an opportunity to become permanent residents.

“The success of our Canadian farmers and food processors depends on their ability to recruit and retain the workforce they need to capture opportunities at home and abroad,” said Marie-Claude Bibeau, Minister of Agriculture and Agri-Food. “This pilot will help to ensure that employers in the agriculture and agri-food sector have the people they need to get the job done, to help drive our economy and to feed the world.”

The Canadian Poultry and Egg Processors Council (CPEPC) applauded the program: “…CPEPC looks forward to working with the government to ensure the pilot's implementation in early 2020,” the organization said. “The Council is further pleased to note that the program will provide for faster processing times and a pathway for workers to become permanent residents.”