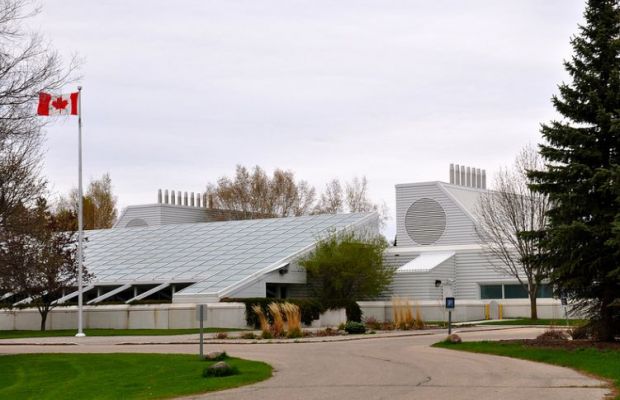 CANADA, Ottawa, Ontario. Trade is a priority for the Government of Canada as a key driver of the economy, helping to creating new market opportunities for Canadian businesses, including for Canada’s farmers and food processors.

Ongoing efforts by the Government of Canada to strengthen trade ties with China, including the Prime Minister Justin Trudeau’s trade mission to that country, have helped secure expanded market access for Canadian pork and beef to China.

China has approved the import of frozen bone-in beef in accordance with the 2016 agreement to work towards expanded market access to China for Canada’s beef products.

As distribution chains and marketing in China for Canadian chilled and frozen meat products are developed, Canadian meat industry estimates the increased export values could be upwards of $100 mill. for pork and $125 mill. for beef over the next five years.

This expanded access and ongoing exploratory discussions towards a comprehensive trade agreement help the Government of Canada’s twin goals to grow Canada’s agri-food exports to at least $75 bn. annually by 2025, and to double bilateral trade with China by 2025.