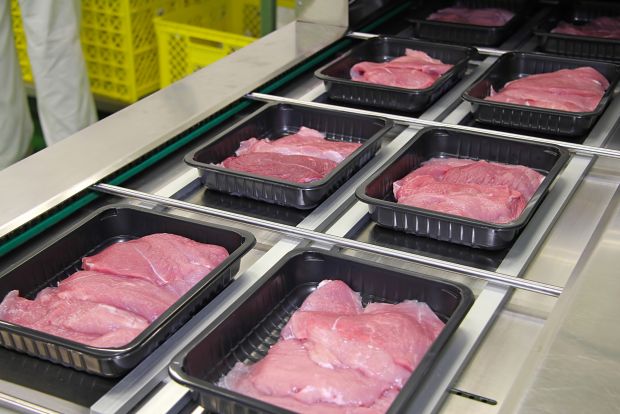 CANADA, Ottawa, Ontario. Over CAN$1.7 bn. of Canada's meat exports are in jeopardy if an agreement among remaining TPP countries (TPP-11) will not be reached soon, according to the Canadian Meat Council (CMC).


The council announced it was disappointed to learn that an agreement in principle could not be reached among the remaining TPP countries (TPP-11). Furthermore, the CMC considers that the Canadian meat industry could lose as much as CAN$500 mill. in projected export increases to Japan alone should this trade deal collapse.

On a broader front, the CMC said that the lack of a TPP-11 deal could spell disaster for the meat packing and processing sector in Canada which is a major or primary employer in towns and cities across Canada.

“Although we are disappointed in this latest obstacle to a TPP-11 deal, we remain hopeful that Canada will continue talks with participating countries,” CMC’s President and CEO Chris White said.