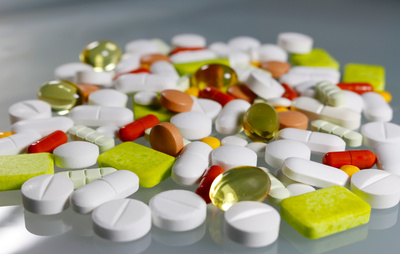 The International Poultry Council has expressed its support for efforts by the World Organization for Animal Health (OIE) and the World Health Organization (WHO) to review the nomenclature of existing and emerging animal diseases to ensure that the names are used accurately by the media and by infectious disease experts.

In letters to Dr. Bernard Vallat, director general of the OIE, and to WHO Director General Dr. Margaret Chan, IPC President Jim Sumner wrote that the IPC shares the interest of OIE and WHO in developing a science-based and neutral nomenclature for diseases, including influenza viruses that affect poultry.

“We believe that such an approach to naming viruses, consistently promulgated by OIE, WHO and FAO, and by other relevant international bodies and networks, would greatly reduce the potential for major market disruptions from consumer loss of confidence at times of influenza and other disease outbreaks, and help to correct existing misleading usage,” Sumner wrote.

Widespread use of such terms as “bird flu” in media reports of incidents of influenza in poultry often create confusion and fear among consumers leading to reduced consumption of poultry, which can be costly to producers. During the H7N9 influenza outbreak in China in 2013, for example, fearful consumers shunned poultry, and consumption plummeted, costing the Chinese poultry industry an estimated $600 mill. in lost sales.

At IPC’s most recent conference in Istanbul, members discussed the issue at length and voted to support OIE and WHO’s disease nomenclature initiatives, and to offer technical expertise to the organisations if needed.

The OIE has officially recognised the IPC as the organisation representing the global poultry
meat industry. The IPC’s 24 country members account for about 85% of global poultry production and 95% of international trade in poultry meat.
Source: IPC