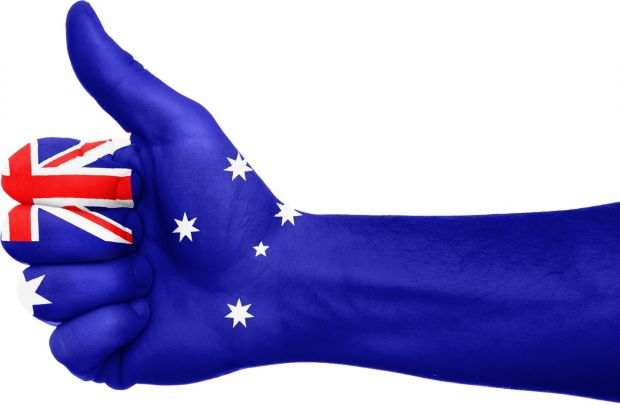 AUSTRALIA, Barton. The Comprehensive and Progressive Agreement for Trans-Pacific Partnership (CPTPP) has been concluded after Australia became the sixth and final nation to complete its ratification.

Australia joins Mexico, Japan, Singapore, New Zealand and Canada in ratifying the agreement, which will come into effect from 30 December this year.

The Australian Meat Industry Council (AMIC) said the ratification was an "excellent outcome" for the red meat sector and the first round of tariff reductions could now commence before the end of the year. "This agreement is one of the biggest multilateral trade deals we've ever seen, and will deliver a great deal of opportunity for our members," said AMIC CEO Patrick Hutchinson. "Market access is one of the top four challenges our members face in their businesses, so the ratification of the CPTPP is very good news."

Other CPTPP members, including Beef and Lamb New Zealand (B+LNZ), said this agreement would have great importance to the sector. "The CPTPP will put us on a level playing field and save the sector approximately AUS$63 mill. in tariffs into Japan once the agreement is fully implemented," said B+LNZ's chief executive Sam Mclvor.

Meanwhile, the Meat Industry Association (MIA) revealed there was significant interest from other key international markets to join the agreement, such as the UK and South Korea. "This not only highlights the economic significance of the CPTPP but also the importance of the rules-based trading system and trade liberalisation to these countries. This is particularly important in the current climate of growing protectionism," said MIA chief executive Tim Ritchie.

The CPTPP is the successor to the Trans-Pacific Partnership (TPP), which collapsed following the withdrawal of the US from the program.