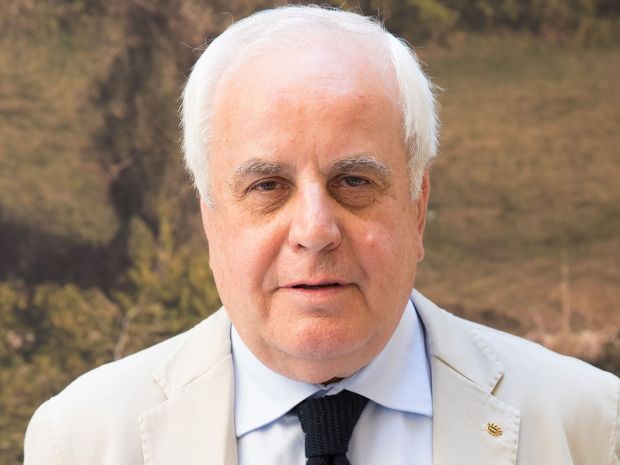 ITALY, Parma. Continuity at the Consorzio del Prosciutto di Parma: Vittorio Capanna remains at the top. The Governing Board confirmed the President of the Consortium of Parma Ham Producers in office for another three years.


Capanna, who has been helding this position since June 2015, has been Director of Capanna Prosciutti since 1994. From 2007 to 2009 he was a member of the board of the Istituto Parma Qualità and subsequently advised the Consorzio del Prosciutto di Parma. From 1969 to 1974 he held a management position at Chevron Oil Italiana SpA in Rome and was subsequently a manager at Cassa di Risparmio di Parma e Piacenza until joining the family business.

Together with Vice-Presidents Federico Galloni and Romeo Gualerzi, Capanna will continue to work during his second term to preserve the quality, traditional production and positive image of Parma ham. Capanna will also focus on further expanding the international markets and maintaining the competitiveness of the member companies of the Consorzio del Prosciutto di Parma.