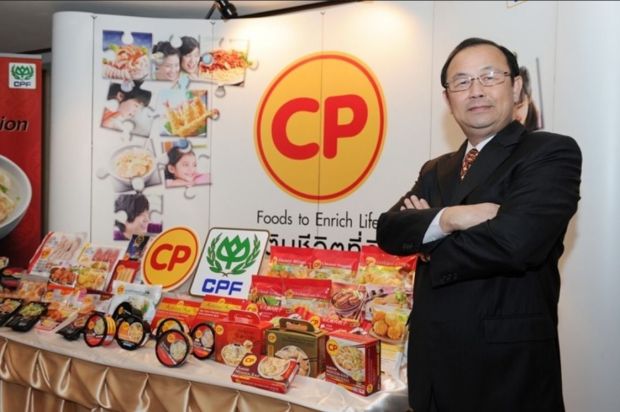 
As part of its export growth plans, CPF is planning to deliver more growth in Hong Kong and South Korea, which it has defined as two major markets for duck meat products. The business also revealed that it would be applying for an export licence to ship its duck meat to Australia. Surging trends in food safety and high-quality products have prompted the plans, according to the business.

CPF's main export markets include the European Union and Japan, where food safety is a concern, according to the Thai company, followed by New Zealand, Singapore and the CLMV countries (Cambodia, Laos, Myanmar and Vietnam).

"The company has set a vision to be a 'Kitchen of the World' that serves the finest-quality foods to consumers worldwide. To accomplish this vision, it plans to further expand its premium duck meat products in potential countries," said a CPF spokesman.

CP Foods exported 5,000 t of duck meat products in 2018, an increase of 20% year-on-year. As well as its export plan, CPF will also be unveiling a new processing plant in the eastern region of Thailand to improve its capacity and shorten the trip from farm to production site. The facility will produce a wide range of products with internationally recognised standards to meet customer demands, especially from overseas markets.