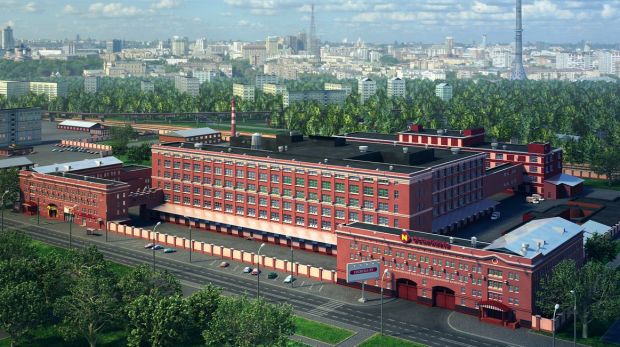 
A spokesman for Charoen Pokphand Group Russia confirmed that the potential deal could cost CP Foods $150 to $200 mill. The deal would be part of recently announced plans by CP Foods parent, Charoen Pokphand Group, to establish a food supply chain in Russia from farm to final processing and manufacture. The CP Russia spokesman confirmed that the talks were ongoing, but that no final decision on terms had yet been taken.

In the meantime, representatives of OMPP declined to comment, saying only that CP Foods was not the only bidder for the company, which is a key pigmeat producer. An official spokesman for Alexander Tkachev, Russia’s agriculture minister, welcomed the prospect of a deal, which he predicted would lead to significant investment in the Russian meat processing industry.

OMPP sells more than 100 different products under the brands of Ostankino and Papa Mozhet. The company operates pig complexes in the Moscow and Smolensk regions, with a total capacity of 45,000 t of pork per year. It also has a more general plant in Moscow producing sausages, frankfurters, wieners, hams and chilled meat.

OMPP’s declared sales in 2015 by volume were 190,000 t of meat products, with revenues of $627 mill., with profits of $13.88 mill. The company is owned by its founder and CEO Mikhail Popov. Currently, the company holds up to 5% of the Russian meat processing market.