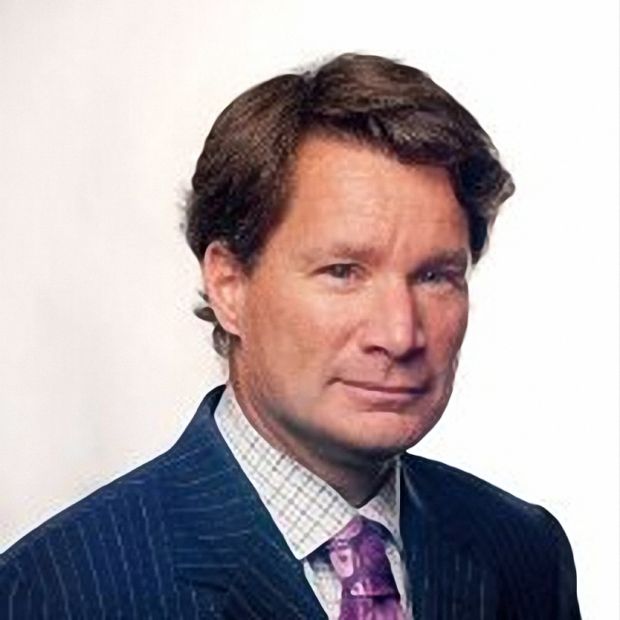 CANADA; Ottawa. The Canadian Meat Council (CMC), a national association of meat packers and processors, has named Christopher White as the organisation’s new president and CEO.


The former governmentaide, with seemingly no prior business experience in the meat industry, will head up the CMC with immediate effect.

White has spent decades working in the political, public and private sector, primarily in finance, automobiles and insurance. He leaves his current role as vice-president of government relations at the Canadian Credit Union Assertion, a position he has been in since 2015.