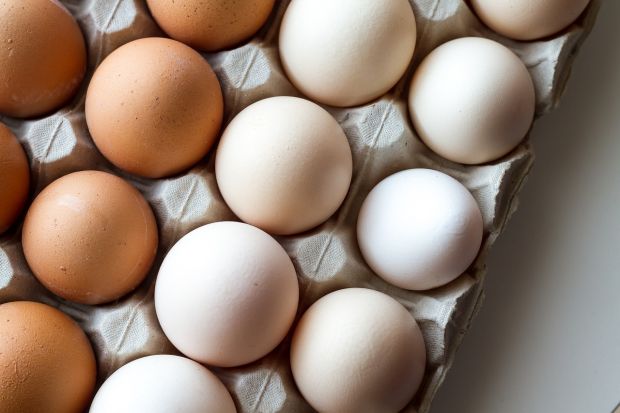 TAIWAN, Taipei City. Officers from Taoyuan District Prosecutors' Office and the Ministry of Justice's Investigation Bureau inspected CJ-Taian Co., Taiwan's second-largest egg supplying company, and seized 24,178 kg of liquid egg products after it was found that the company had mixed expired eggs with fresh ones into the liquid egg products.


Taiwan News reports that as many as 531 kg of liquid products were seized for further investigation.

Authorities said the company usually sold its products to food companies in Taoyuan and the company is also accused of recycling and reselling the expired eggs. The Taoyuan prosecutor Wang Yi-wen said: "The company repackaged the expired eggs, used the repackaging date as the production date with an effective period of 15 days and resold the eggs".

However the company's owner Lee Chun-ming refused the accusation saying the company never recycled the eggs, and would always refund customers if it was discovered any products had passed their expiration date. The owner was released on bail after paying a hefty amount of $100,509 after being prosecuted on suspicion of fraud and submitting fake documents. All operations for the said company are to be halted as the investigation continues, as the department stipulates.

The food companies, who have already purchased expired egg products are restricted from selling them to the customers. Violators will be fined the department added citing the Food Safety and Sanitation Act.