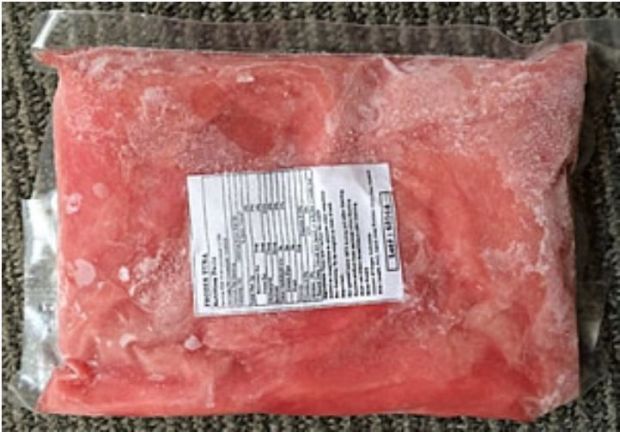 
On July 21, 2015, Osamu Corporation announced two voluntary recalls of frozen yellowfin tuna from one processing plant in Indonesia. Osamu recalled all frozen yellowfin tuna (loin, saku, chunk, slice, and ground market forms) sold to restaurants and grocery stores throughout the U.S. from May 9, 2014 to July 9, 2015. Affected products can be identified by four-digit purchase order numbers 8563 through 8599 located on each product carton box.

Additionally, Osamu recalled one lot of frozen yellowfin tuna chunk meat distributed to AFC Corporation from May 20, 2015 to May 26, 2015 after the Minnesota Department of Health and Department of Agriculture isolated the outbreak strain from samples of unopened frozen raw tuna collected from a Minnesota grocery store where an ill person in this outbreak reported eating tuna sushi. The affected lot can be identified by lot number 68568.

CDC and state and local public health partners are continuing laboratory surveillance through PulseNet to identify additional ill people and to interview them about foods they ate before they became ill. CDC will provide updates when more information is available.