Animal blood as a protein source 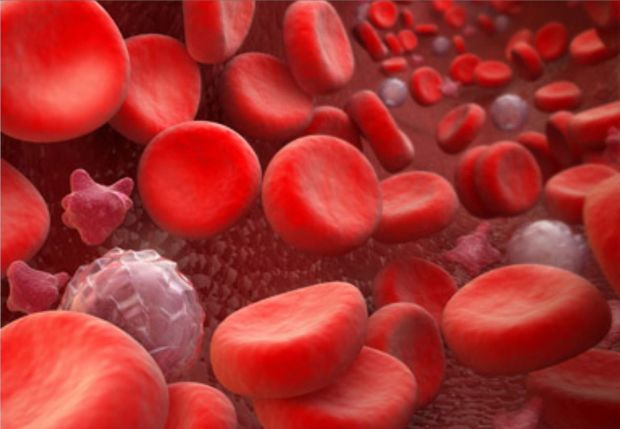 IRELAND, Teagasc. Waste blood from the meat industry has the potential to be collected and processed to generate high-added-value food ingredients, say researchers.


Blood is one of the biggest by-products in slaughterhouses all over the world, and as such can pose a major challenge to the meat industry in terms of removal and treatment. However, there is a great deal of potential to use blood to produce high-value functional proteins and food ingredients, argue researchers writing in Comprehensive Reviews in Food Science and Food Safety.

Led by Sarah Lynch from Teagasc Food Research Centre, the team suggest that new developments in the collection and processing of blood, and the generation of protein isolates, mean that the use of waste blood represents a key resource for extracting additional value from the meat sector.

Despite its low levels of the essential amino acids methionine and isoleucine, blood can be used as a source of high-quality proteins for both animal feed and human consumption, said the authors.

The Irish team noted that under European legislation, blood is defined as offal – and is subjected to the same regulations as carcass meat – outlined in EC Regulation 853/2004 , which lays down specific hygiene rules for food of animal origin. Furthermore, the team noted that EU directive 2008/98/CE encourages waste prevention and promotes recovery and recycling, in addition to defining for the first time the difference between waste and by-product.

While there is a concerted effort to reduce food waste and better utilise by-products from the production and processing of pulses, seeds, and dairy industry, there is a lack of focus on meat – and in-particular blood, which remains an under-utilised product, argue Lynch and her colleagues. They added that previous estimates from 2001 suggested that around 30% of blood was used for low-value food industry applications while another 30% was used by the pet food sector.