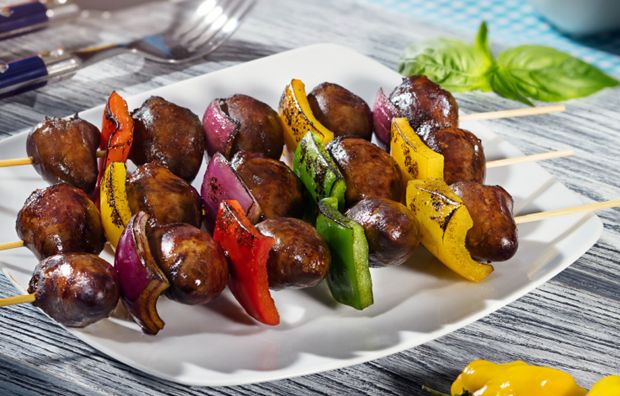 UKRAINE, Kiev. MHP SE, the parent company of a leading international agro-industrial group with headquarters in Ukraine, focusing primarily on the production of poultry and cultivation of grain, as well as other agricultural operations (meat processing and meat products ready for consumption) announced its pre-close trading update for the three months ended 31 March 2019.


Since January 2019, the company has commissioned into operations additional two rearing sites (brigades) and currently grows chickens at five brigades of the Vinnytsia Poultry Complex, Phase 2. MHP is expected to produce by around 15% more chicken meat (around 100,000 t) in 2019. As usual, the company’s poultry production facilities continued to operate at full capacity during the reporting period. MHP’s overall production volumes of chicken meat in Q1 2019 increased by 13% and constituted 171,272 t (Q1 2018: 152,167 t), as a result of new rearing sites launched into operations both in H2 2018 and in Q1 2019 (Phase 2 of the Vinnytsia Complex).

Sales of chicken meat to third parties in Q1 2019 increased by 21% and constituted 164,004 t of chicken meat compared to 135,307 t in Q1 2018 as a result of significant increase of exports. Domestic sales volumes remained stable year-on-year.

In Q1 2019 MHP’s exports of chicken meat constituted 93,045 t, which is 47% higher than in the same period last year (Q1 2018: 63,144 t), having exported its poultry to around 60 countries worldwide. Export sales represented around 57% vs 47% of total poultry sales volumes in Q1 2019 and Q1 2018, respectively. During the reporting period, following its export strategy, the Company has been developing its exports mainly in the countries of the MENA (KSA, Iraq and UAE predominantly) and the EU.

The average chicken meat price through the first quarter of 2019 constituted UAH 38.63 per kg (excluding VAT) and remained stable compared to the same period last year and Q4 2018. Both poultry exports prices and prices on the domestic market remained almost at the same level year-on-year.