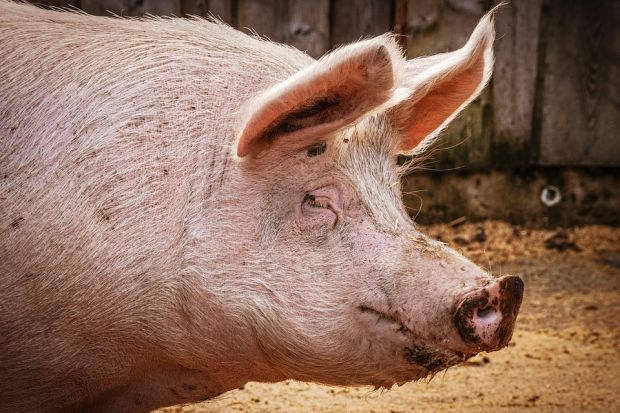 IRELAND, Dublin. IFA Pigs Committee Chairman Tom Hogan has called on the pig factories to recognise the devastating consequences of paying below the cost of production.

“Farmers are losing up to 20c/kg on factory pigs. This equates to a loss of over 16 € on every pig produced. Costs are rising and the feed market is showing no signs of abating. Without a significant increase, the viability of many family pig farms will be called into question by their bank managers, and the outcome will not be a good one. An immediate and substantial price rise is required to give pig farmers some glimmer of hope that 2019 will see a return to breakeven margins, at the very least,” said Tom Hogan.

The situation has worsened as pig prices remain stagnant and feed has increased along with other input costs such as labour, energy, insurance and veterinary. Tom Hogan has sought an urgent meeting with the Minister for Agriculture, Michael Creed to find some way to alleviate the dire financial stress on pig farms. However, the Minister has yet to even acknowledge this request.

“It is heart-breaking to walk into a local retailer and see imported pig meat on the shelf, displacing locally- produced pork and bacon. This not only displaces Irish pig meat, it jeopardises an entire industry which supports over 10,000 jobs,” he commented.