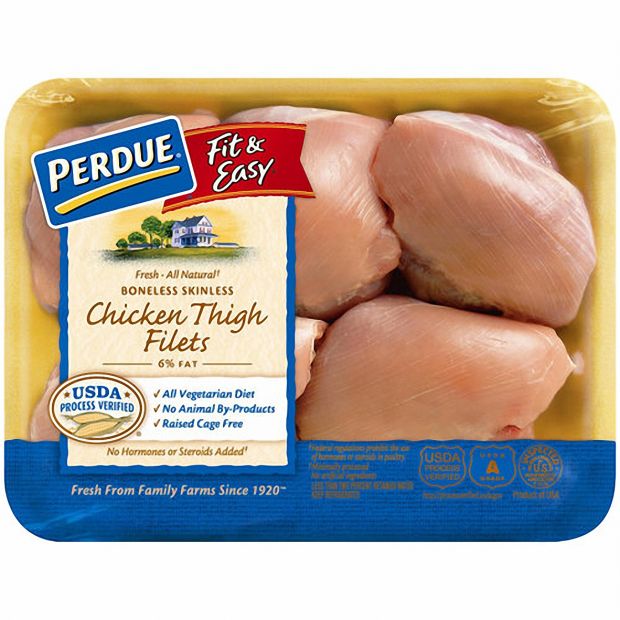 USA, Rockingham. Perdue Foods, LLC – a subsidiary of Maryland-based Perdue Farms Inc. – will be investing $10.9 mill. in its Rockingham processing plant and hiring 30 new employees over the next three years.


The company has added a production line for making ground chicken for retail grocery stores, according to Julie DeYoung, corporate spokeswoman. She said the expansion allows Perdue to produce a higher value product and provide additional jobs with the new process.


Kenneth Robinette, chairman of the Richmond County Board of Commissioners, said Perdue has been a part of the county’s manufacturing base for more than 30 years, adding, “It is very good news that Perdue is re-investing in its operations and creating new jobs.”

Perdue has operations in 27 states and employees more than 3,400 workers in the Tar Heel State. The company is the largest private employer – followed by FirstHealth, CSX and Plastek – in Richmond County, with more than 1,000 workers, according to economic developer Martie Butler.

DeYoung said about 150 contract growers supply the Rockingham plant, the majority of which are in Richmond County. However, the company also contracts with farmers in Anson, Union, Stanly, Montgomery, Moore, Davidson, Randolph, Lee and Harnett counties.