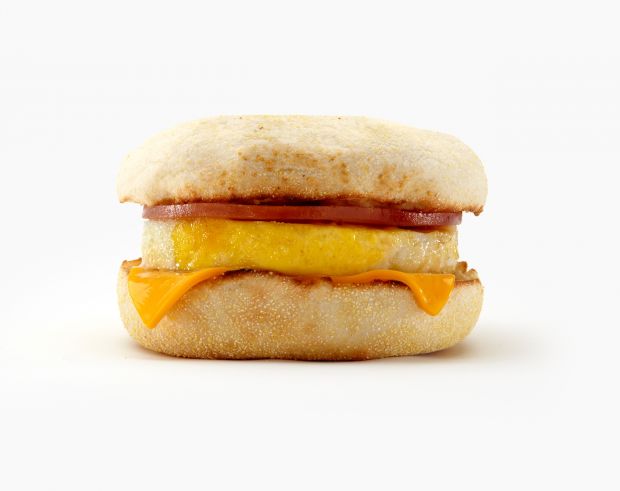 The all-day breakfast strategy seems to be working.

USA, Oak Brook, Ill. The turnaround at McDonald’s Corp. is turning in results as the burger chain’s earnings for the fourth quarter and full year beat analyst expectations.


McDonald’s transition to all-day breakfast boosted comparable sales 5.7%. The company began testing all-day breakfast in select markets in 2014. In December 2015, The NPD Group reported that lapsed customers were returning to McDonald’s along with rising lunch visits.

“We took bold, urgent action in 2015 to reset the business and position McDonald’s to deliver sustained profitable growth,” Steve Easterbrook, president and CEO, said in a statement. “We ended the year with momentum, including positive comparable sales across all segments for both the quarter and the year – a testament to the swift changes we made and the early impact of our turnaround efforts. We enter 2016 committed to managing the business for the long term and aligned as a system around the critical imperative that we must run great restaurants each and every day for our valued customers.”

The High Growth segment registered a 3% increase in comparable sales on positive results in Russia and China. Operating income jumped 27% (45% in constant currencies) due in part to an increase in the segment’s franchised margins.

Comparable sales for the fourth quarter increased 5.9% in the Foundational segment led by broad-based strength in Asia and Europe. Charges related to global refranchising efforts and weak results in Japan dragged on operating income.

Kevin Ozan, CFO, said that capital expenditures in 2016 are expected to remain at about $2 bn. – divided between opening new restaurants and reinvesting in existing restaurants.