JBS HQ on the move?

From Editor fleischwirtschaft.com
Thursday, May 19, 2016 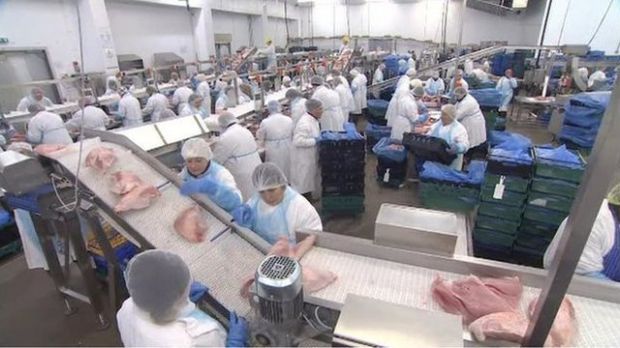 Moy Park, the largest employer in Northern Ireland, is part of the JBS group.

NORTHERN IRELAND, Dublin. JBS SA, the world’s largest meatpacker, is moving its headquarters to Ireland, according to published news reports. The move is part of the company’s restructuring plan.


The company will join other prominent companies like Google and Facebook which have established offices in Ireland to take advantage of the country’s low corporate tax rate of about 12.5%, the "Irish Times" reported.

JBS recently announced plans to spin off its international business into a new company called JBS Foods International that will be listed on the New York Stock Exchange. Fitch Ratings said the company’s plans may significantly reduce JBS’s exposure to foreign currency volatility in the future.