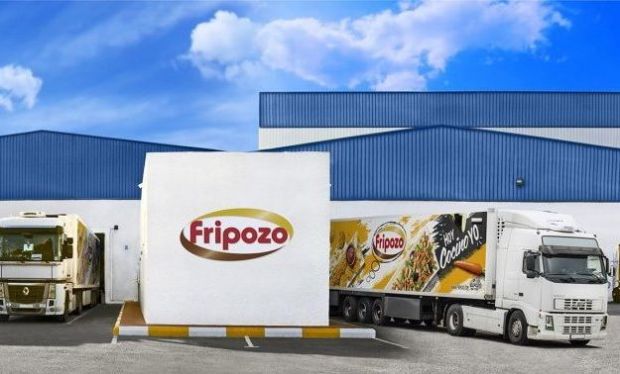 The new facilities are located in the growing industrial area in Torres de Cotillas, in the Region of Murcia, and the productive capacity of the company will increase by 175% exceeding 44,000 t annually.

SPAIN, Alhama de Murcia. The quick-frozen foodstuffs company has just started construction work on its new production centre, which is expected to be finished around the middle of 2020, with an investment of €41 mill. and the creation of 70 new jobs.


Fripozo is part of the Grupo Fuertes holding company, one of the most important agro-food groups in Europe. It has been 30 years since Fripozo was founded and the company is making a firm bid for growth and guaranteeing its future, making it a benchmark in the production of food solutions on a European scale.


The new facilities are located in the growing industrial area in Torres de Cotillas, in the Region of Murcia, and the productive capacity of the company will increase by 175% exceeding 44,000 t annually. The centre will have six food solution production lines which are to incorporate cutting edge technology. The floor has a built surface area of 35,000 squaremeter on a plot of land measuring 200,000 squaremeter.

This investment is the first part of a project divided into two phases: The second part will be in the medium term and will culminate with the relocation of the company to the new premises. The company serves modern distribution and the catering industry, traditional as well as organised, within its main national channels to which it has incorporated an emerging but powerful international market.