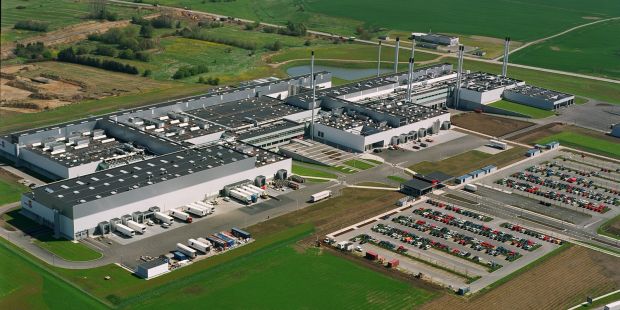 As the company announced, a total of 175 jobs at the Horsens site are to be "provisionally" cut.

DENMARK, Horsens. As the supply of slaughter pigs is becoming increasingly scarce, Danish Crown is forced to lay off its largest slaughterhouse in Denmark.


As the company announced, a total of 175 jobs at the Horsens site are to be "provisionally" cut. It is expected that the weekly slaughter figures will fall from 100,000 animals to 85,000 pigs in the coming months.

Since the utilisation of the slaughter line is no longer given, the company is now reacting with an adjustment. According to the company, the decline in the number of slaughtered animals delivered is in part still a consequence of the drought last year, as several suppliers have cut back production due to a shortage of feed and expensive purchases.

In addition, exports of live animals to Germany and Poland are rising steadily, which further reduces domestic supply. The production manager for the pig segment at Danish Crown, Per Laursen, emphasized that the company reserves the right to increase its workforce again if the supply of slaughter pigs increases again. In the current phase, however, it makes economic sense to lay off the employees, as this would lead to a significant reduction in costs.

According to Laursen, the employees concerned are to be released at the end of September and implemented as socially acceptable as possible. Among other things, Danish Crown will finance further training courses and set up a job exchange with which it has had good experience on previous occasions.