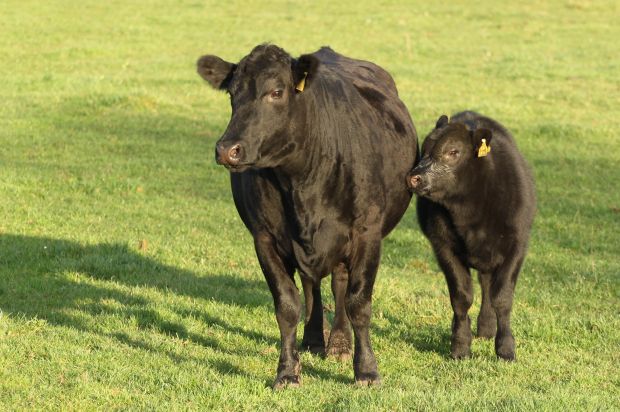 CHINA, Xinjiang. One of China’s most ambitious cattle breeders and genetics companies, Xinjiang Tianshan Animal Husbandry Bio-engineering Co, has blamed a fall in beef and mutton prices for what it predicts is a $2 mill. loss in the first quarter of 2016.


Reports from some of the country’s top meat-producing regions have suggested a 10% softening in beef and mutton retail prices in the first quarter of 2016, in contrast to soaring pork prices. China’s westerly provinces, like Xinjiang (Tianshan’s home base) and Gansu, have been rapidly increasing their animal husbandry and red meat industries, but meat executives now see the increased volumes and influx of competitive imports as dragging down prices, which are still high by international standards.

Farmers appear to have killed off herds early, due to worries over fodder prices, leading to a supply glut. “It’s the first time in 12 years we’ve seen beef prices fall,” noted a sales executive at Wudi Huaxing Bohai HeiNiu Breeding Co, one of the country’s leading vendors of calves and store cattle to feedlots. The firm, based in Shandong province, a traditional heartland of China’s cattle industry, has cooperated with Tianshan in the past on breeding programmes.

Founded in 2003, Xinjiang Tianshan Animal Husbandry Bio-engineering Co has positioned itself as the leading provider of genetics and artificial insemination to China’s beef and dairy farms. It also offers consul tancy services on feeding and breeding programmes.